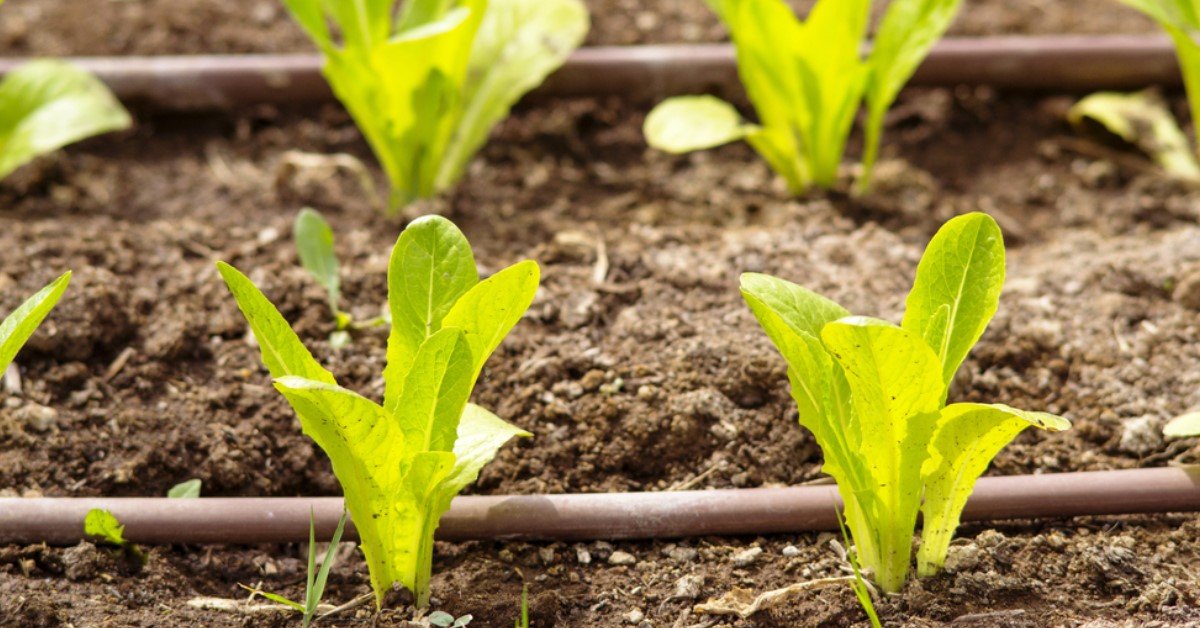 7 ISRAELI INVENTIONS FROM 7 DECADES OF INNOVATION

ISRAEL'S 69TH INDEPENDENCE DAY IS HERE, AND IT'S TIME LOOK BACK AT SOME GREAT ISRAELI INVENTIONS, A ONE FROM EVERY DECADE, FROM SOLAR WATER HEATING TO A SUPER-FAST CHARGER.

With Israel celebrating its 69th Independence Day, it’s time for a short recap of some great Israeli inventions and gadgets, one from every decade that we exist.
The world already knows that we’re the innovation nation, everyone heard about the DiskOnKey, The Cherry Tomatoes, Iron Dome, Waze, and Mobileye, but it’s time to talk about some other important inventions.
For that matter, we decided to tell you about one invention from every decade since Israel got its independence back then in 1948.

50s
The Solar Water Heating
Imagine your life without the solar water heater. Brr. Well, it’s not a 100% Israeli invention, but we sure perfected it. The modern solar water heating system was Invented by the engineer Levi Yissar back in the fifties. The Israelis suffered from a fuel and electricity shortage, so Levi Yissar, who saw some models of solar water heaters in The US decide to build one at his home, with some adjustments to fit the Israeli climate. Then, he started a company called NerYah that rapidly became the leading manufacturer of solar water heaters, in Israel and worldwide. Levi Yissar wasn’t the only one. He brought the idea to Israel, but it was the Israeli professor Zvi Tavor who improved it, developed a new color to absorb the heat better, and made it the amazing solar water heater we know today. 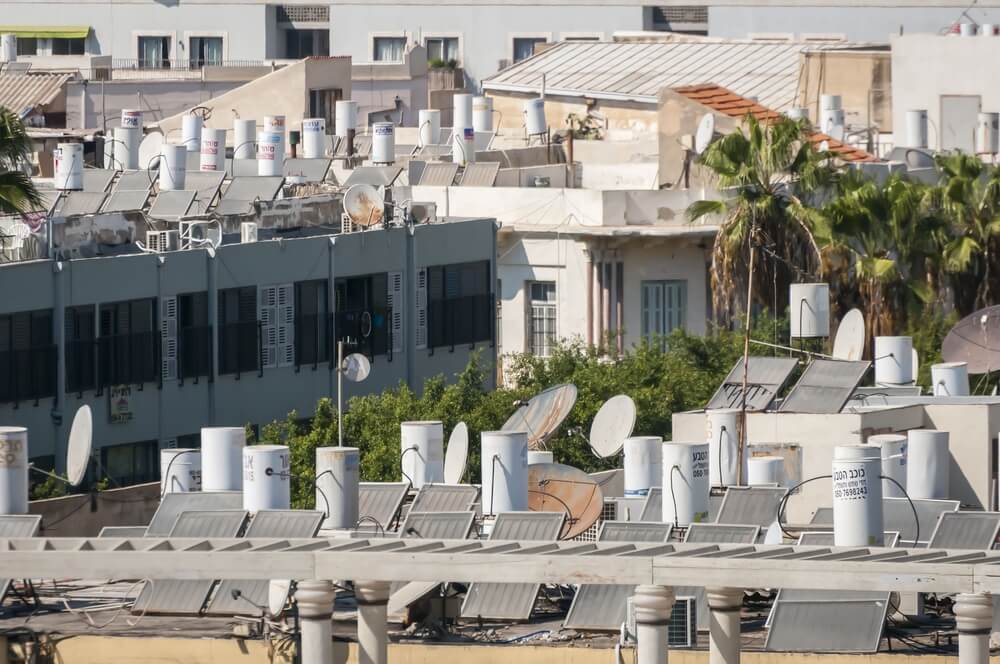 60s
The Drip Irrigation System
Surprisingly, or not, the drip irrigation is one of the greatest Israeli inventions of all times. Since we don’t have many water resources in Israel, it was necessary to invent new technologies for saving water, hence, saving the future. The drip irrigation is a type of a slow irrigation through tubes and valves, and it gives the farmers a way to water their plants without spilling more water than they need. The drip irrigation was invented by Simcha Blass who experimented with it in the 50s, but it was patented and went into manufacturing in 1965, with the establishment of Netafim, pioneers of the drip irrigation. 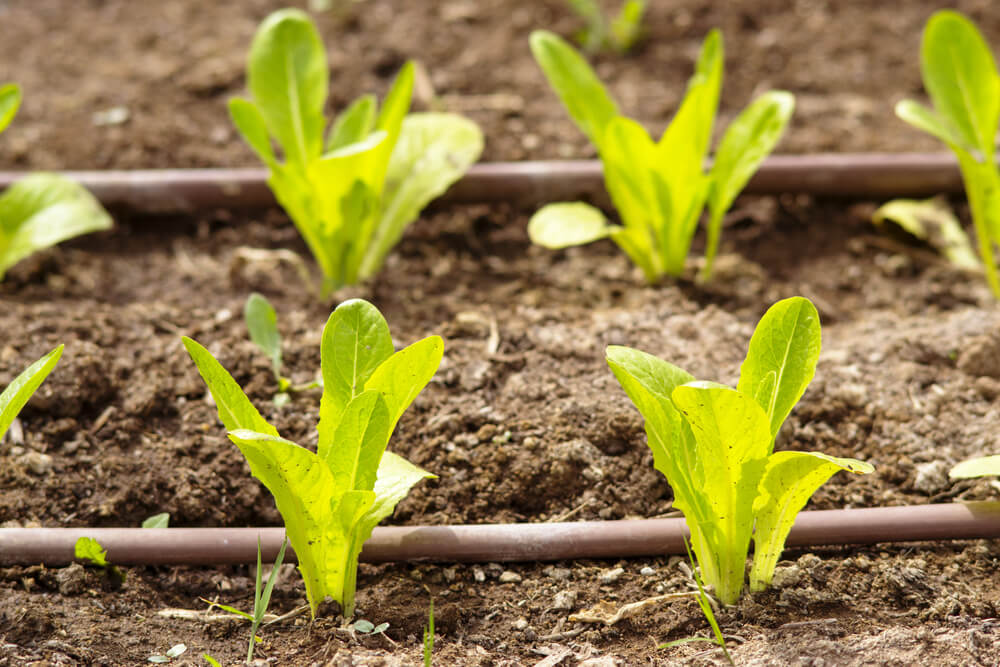 70s
The Milk Meter
Afimilk, founded in 1977 in Kibbutz Afikim, is the global leader in developing, manufacturing and marketing advanced computerized systems for the modern dairy farm. Back in 1979, they introduced the first electronic milk meter, and the advanced systems to monitor the milk reproduction. Ever since AfiMilk is considered one of the leading companies in that field, with systems installed and in use on thousands of farms in 50 countries, and more than 130,000 milk meters.

80s
The Epilator
Back in 1986, Yair Dar and Shimon Rahav from Kibbutz Hagoshrim invented the “Soft and Easy”, the first electric device for hair removal. A bit later, they changed its name to “Epilady” (I don’t think it sounds like “Happy Lady” by coincidence) and actually created the first epilator. Although many other companies copied their idea and made it better and less painful, the Epilady still managed to sell over 30 million units worldwide and “Epilady” became the generic name for all of these devices.

90s
The Quicktionary
It’s starting to get crowded here with all the inventions, but we picked The Quicktionary. Not the most important invention (Sorry, ICQ) but surely an interesting one. The Quicktionary is a portable translator shaped as a pen. All you had to do it is scan the word and it was immediately translated and appeared on that little LCD screen. The device was invented and manufactured by Wizzcom Technologies from Jerusalem back in 1995 but moved to Massachusetts at the beginning of the 00s.

00s
The Capsule Endoscopy
Ever heard of “PillCam”? Well, this pill with the miniature camera was first invented and manufactured by Given Imaging from Yokneam Ilit. The company was founded in 1998, IPO’ed on NASDAQ in 2001 and started selling this pill a bit after, and changed the world of medicine. PillCam is used for internal diagnosis in the digestive system, detect disorders and help doctors figure out what’s going inside one’s body. This life-saving product is also produced by other companies but started here in Israel. By 2009 they sold more than 1 million units and in 2014 Given Imaging was acquired by Covidien for $860 million. 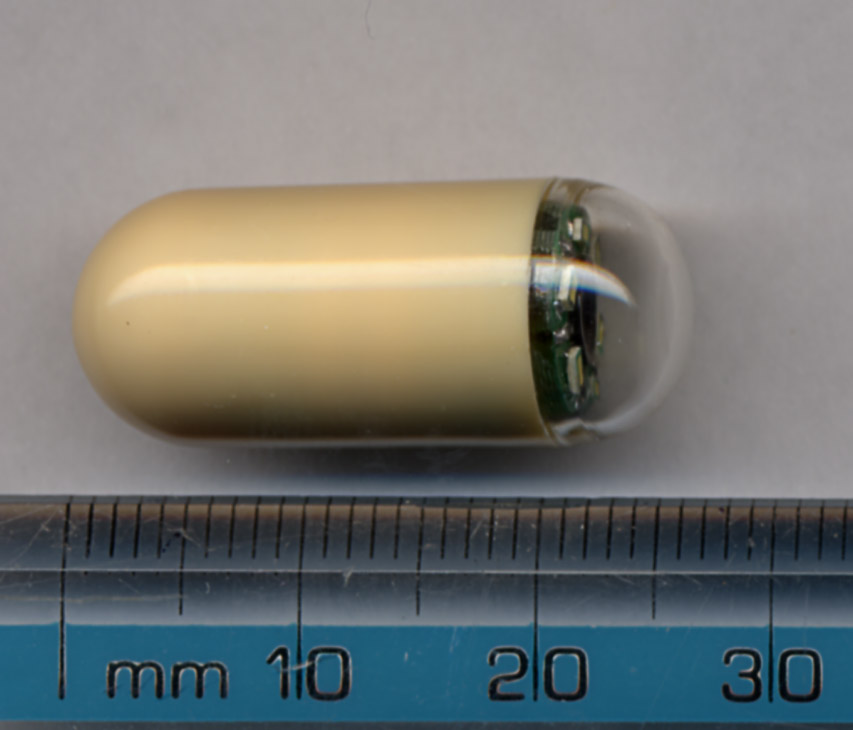 From 2010
The Portable Robotic Printer
I really wanted to write about The Ashpoopie (Seriously, check it out), OrCam, Kinect, and a lot of other amazing Israeli inventions, but I decided to go with something less life-changing and more gadgety. Meet ZUtA Labs, the creators of the world’s first mini robotic portable printer (That’s a lot of adjectives for a printer). It’s a small printer controlled by an app, that automatically “walks” on the paper and prints on it. Cool conept, not sure how useful it is. The company was founded in 2014 and ZUtA Printer became a huge hit on Kickstarter. Also, they won the Best of Innovation award at the 2015 CES competition. The printer is now available for pre-order on their website.

I know, there are thousands of Israeli gadgets, innovations, inventions, startups and breakthroughs, but you cannot sum it all up in a one blog post, or even in 69 years of existence. We’ve accomplished much, and we have a lot more to things to develop and change the world we live in. What’s your favorite Israeli inventions?