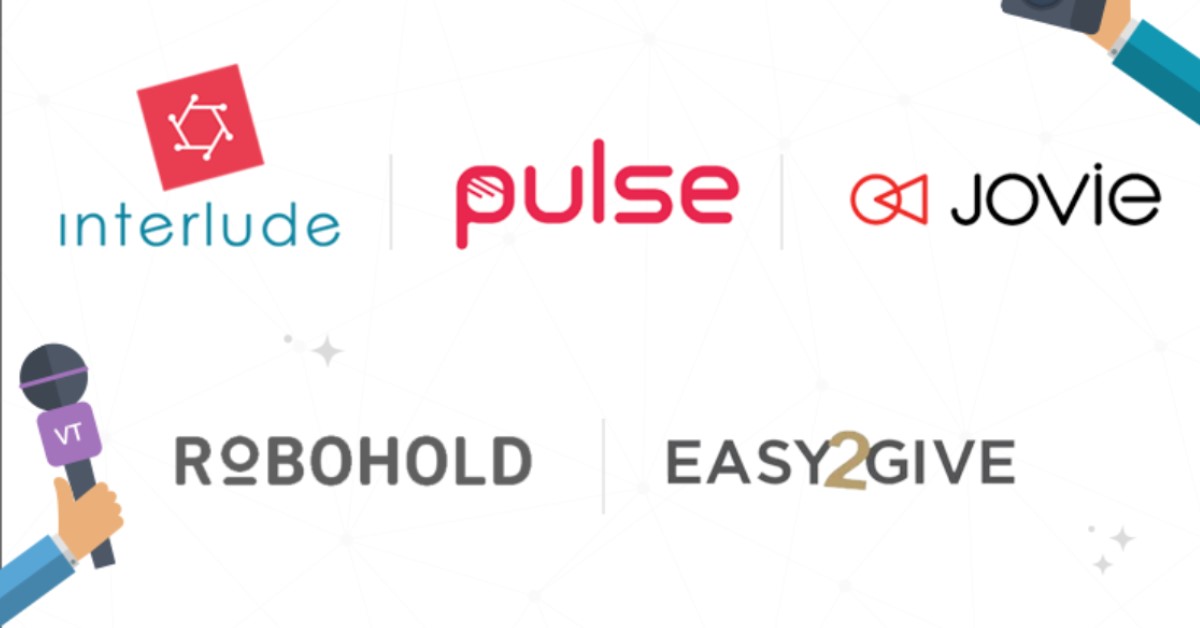 FROM A SUCCESSFUL INTERACTIVE VIDEO COMPANY TO A SMARTWATCH FOR TENNIS PLAYERS, HERE ARE THE STORIES OF SIX STARTUPS FOUNDED BY ISRAELI CELEBRITIES 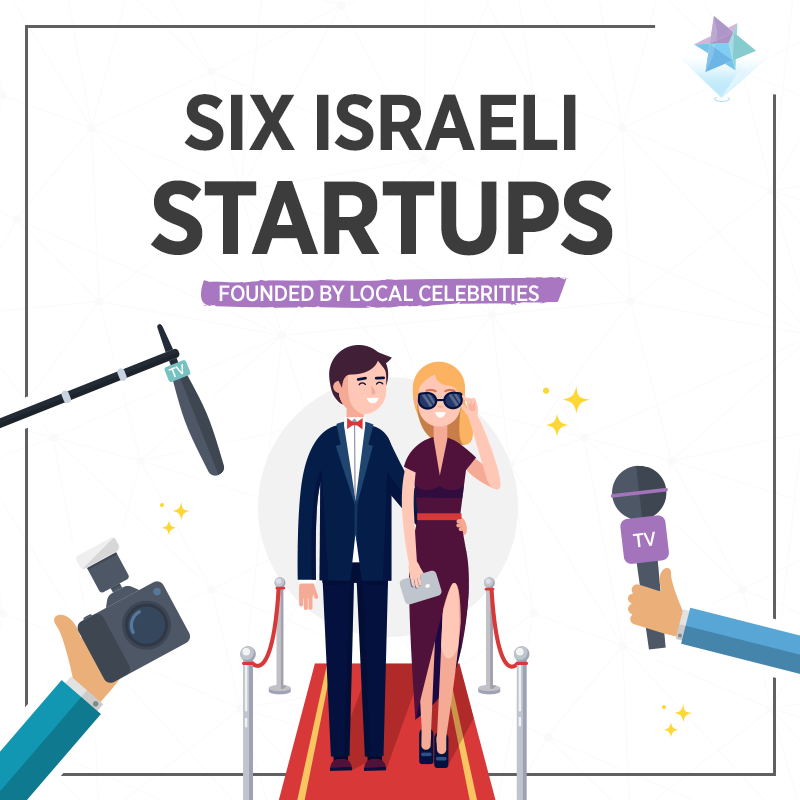 We already wrote about “14 tech companies founded by celebrities”, but now it’s time to stop looking overseas and start focusing on the entrepreneurial, creative minds of our own local celebrities; let us introduce you to six Israeli startups founded by Israeli celebrities – singers, comedians, and even a professional tennis player.

Interlude/Eko
Interlude/Eko was co-founded in 2009 by Yoni Bloch, an Israeli singer-songwriter who has released three albums and has several hits to his name. One of the things Yoni really liked doing, other than making music, was filming interesting music videos for his songs. The combination of his passions led to the founding of Interlude and their product Eko, a new way to make interactive videos where the end user picks how the video will continue. After working successfully with various artists such as Bob Dylan who won the Best Music Video award in 2013, Interlude continued to grow and has raised more than $100 million. Their latest (and biggest) funding from Sony Pictures Entertainment resulted in an awesome interactive web series called “That Moment When”. Check it out.
Website: https://interlude.fm/

Easy2Give
The prize for “why didn’t anybody think of it before?” goes to the founder of Easy2Give, Guy Gior. It’s strange to put a “celebrity” label on Guy, who was the star of the hit reality TV show “The Bachelor”, but he earned it. Easy2Give is the solution for all the Israelis who come to weddings without a gift. Instead of finding a place on the way to withdraw money from or writing a check, Easy2Give lets you pay for your gift via credit card at the event itself (you can add a short message, and even split the transaction into payments). Simple as that.
Website: http://easy2give.co.il/

Robohold
This very useful startup was co-founded by the Israeli comedian and actor Zion Baruch. Zion is mostly known for his sense of humor, his short height and dating super-models; most people don’t realize he is also an entrepreneur.
Robohold is an app that tries to solve one of the more annoying issues in Israel: waiting on hold for an incredibly long time when calling customer service centers. Often, customers are forced to wait for an hour until they reach a human voice. Well, Robohold doesn’t have the power to shorten the waiting times, but it does save the customer a whole lot of time. Robohold holds the line for you and calls you when your turn has arrived.
Website: http://www.robohold.com/

Pulse Play
Do you play tennis, ping pong or badminton? (just kidding, we know no one plays badminton) Well, three-time Grand Slam champion Andy Ram has an interesting wearable for you.
The name Andy Ram makes lots of Israelis very proud, as he was the first Israeli tennis player to win a major Grand Slam event and had an amazing career alongside his partner Jonathan Erlich.
When Andy retired from tennis, he found another partner, Enon Landberg from sFBI (full disclosure: sFBI is in our investment portfolio), and together they created Pulse Play, a smart watch for racket sport players, created to keep score and build a community.
Website: http://www.pulse-play.com/

Jovie
Although its glory days are behind them, Jovie is still worth mentioning here, thanks to its founder Assaf Harel. Assaf spent years as a host of many TV shows, a screenwriter, producer, and an entrepreneur. The hit TV show he created in 2007, “Mesudarim”, revolved around four Israelis who made a huge exit and became millionaires.
That’s not quite what happened with Jovie, but it surely made its mark. Jovie lets you put yourself in famous scenes, or scenes filmed for the app, and create funny viral videos. Assaf’s company also built other apps including Memeo, To Be Continued, Dubber and more.
Website: http://jovie.co/

BeePost
Many Israelis remember Lior Halfon for his roles in the Comedy Store back in the 90’s, and for his role as Itzko in the hit TV show “Ramzor”, but most have no idea of his involvement in many other great projects; he was the director of a successful theatrical show in Prague, and he is the man behind the super successful group “Voca People”. Now, he has put all of that behind him to focus on his startup, BeePost.
BeePost, founded in 2016, is a platform for creating “buzz” on websites with video talkbacks and comments instead of boring old text, because who’s got time for that?
The startup is currently in beta and has raised $460K. We’ll keep following it to see if we have the next Yoni Bloch on our hands.
Website: http://beepost.com/

Given the high number of Israeli startups and Israel’s startup-friendly ecosystem, it’s surprising that more local celebrities haven’t decided to focus on entrepreneurship; we bet that in the near future we will start to hear about more and more celebrity startups popping up, hopefully, followed by some success stories. In the meantime, they can keep focusing on what they do best – entertaining.