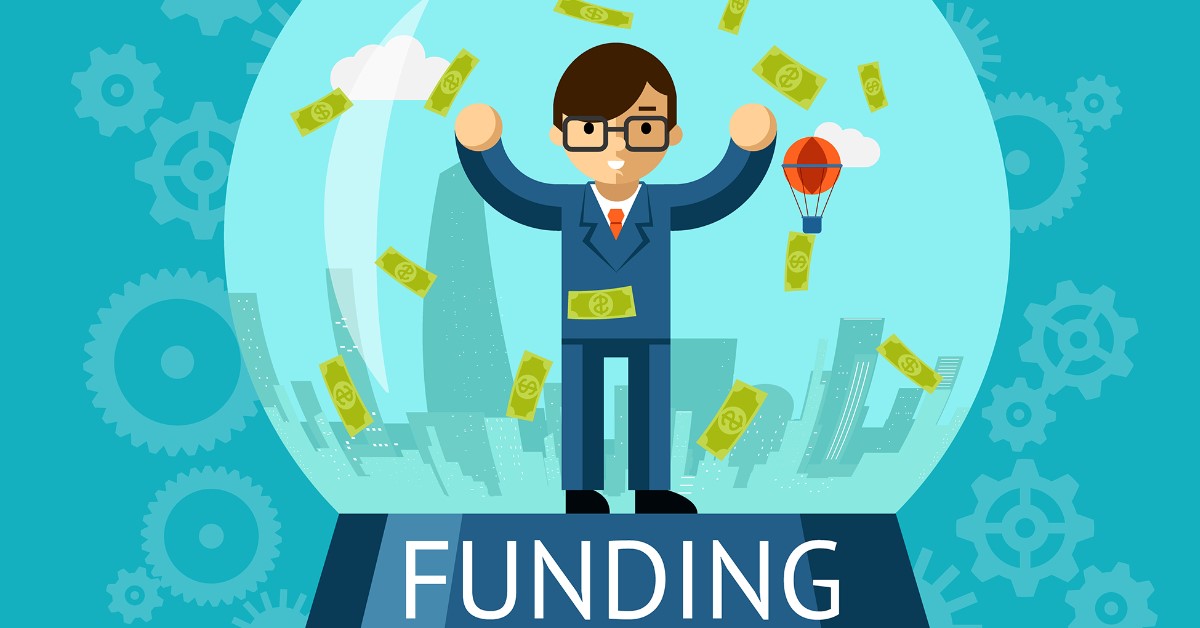 ANOTHER SUCCESSFUL YEAR IN THE ISRAELI TECH SCENE

A lot has happened here in the year of 5776, the Jewish alternative for the end of 2015 and beginning of 2016. The startup scene remains on the rise and a lot of new companies opened, with billions raised to help the startups.

Now that the Jewish holidays are over, it’s to time return to normal, head back to work and our daily routine, but it doesn’t mean we can’t still celebrate. So, to celebrate the new year, 5777, we decided to put together all the best moments that happened in Israel this year, and answer these questions:

How much money did startups raise?

What were the biggest acquisitions?

What actions did the government take to support the Israeli startups?

Is there a startup ecosystem outside the Tel-Aviv area?

What new programs have been opened to increase the number of tech employees?

How is Israel leading in the world of transportation technology?

Some numbers to realize how big this year was…

Every year, the same news – a new record was broken – the Israeli startups raised billions of dollars, more than the previous year, but it’s never bad news. The Startup Nation is always on the rise and it’s a role model for all. 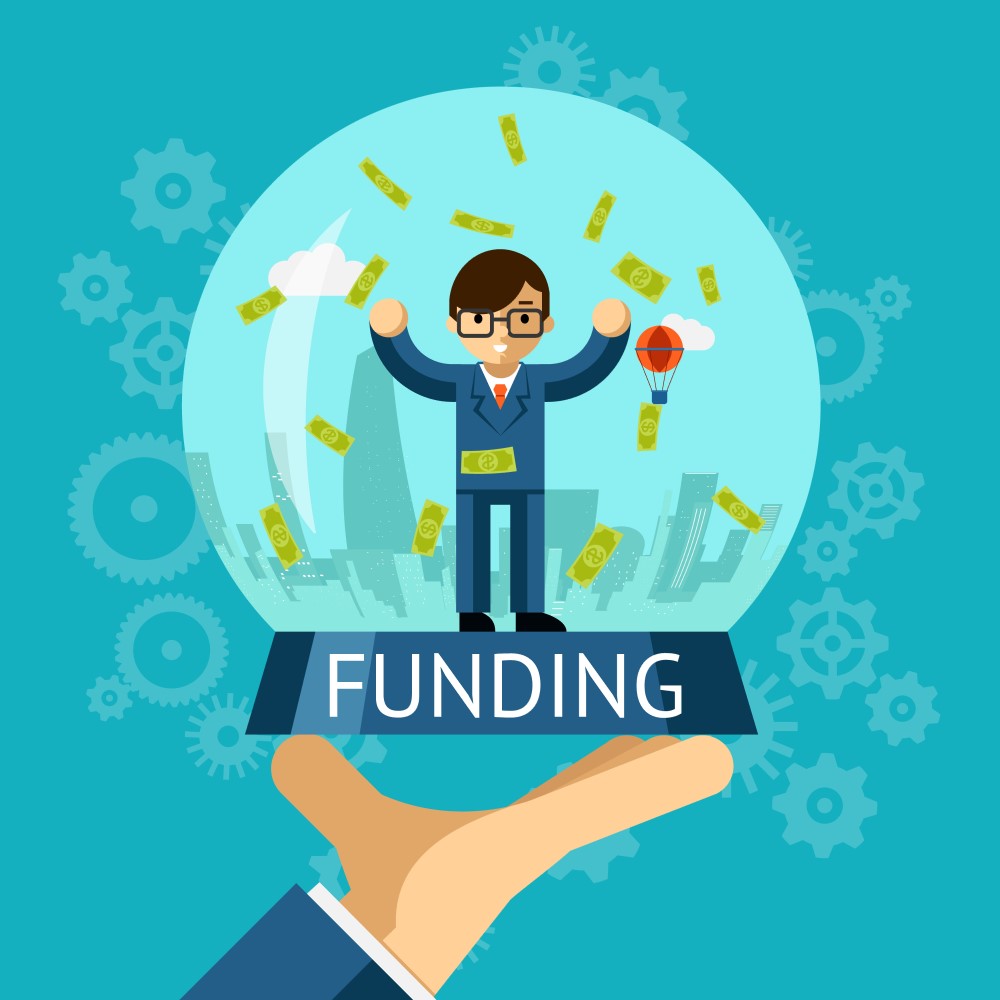 And here are the 10 biggest exits of this year: 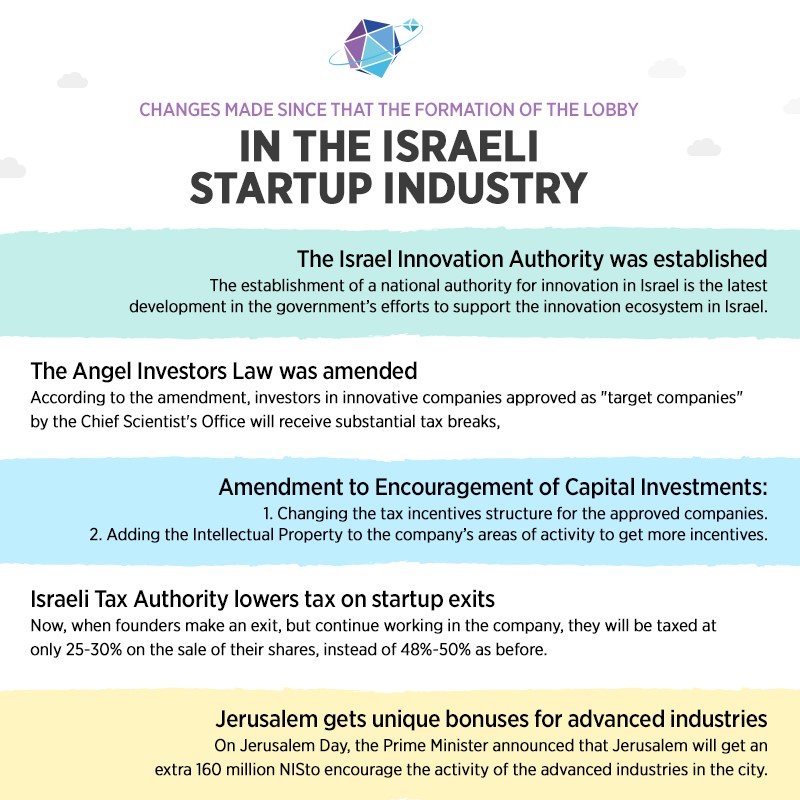 A lot of new hubs and co-working spaces opened outside of the metropolitan area of Tel Aviv. We’re not talking only about the successful ecosystems built in Jerusalem, Haifa, and Be’er Sheva, but those that opened in far less populated areas, where entrepreneurs previously had nowhere to go to: 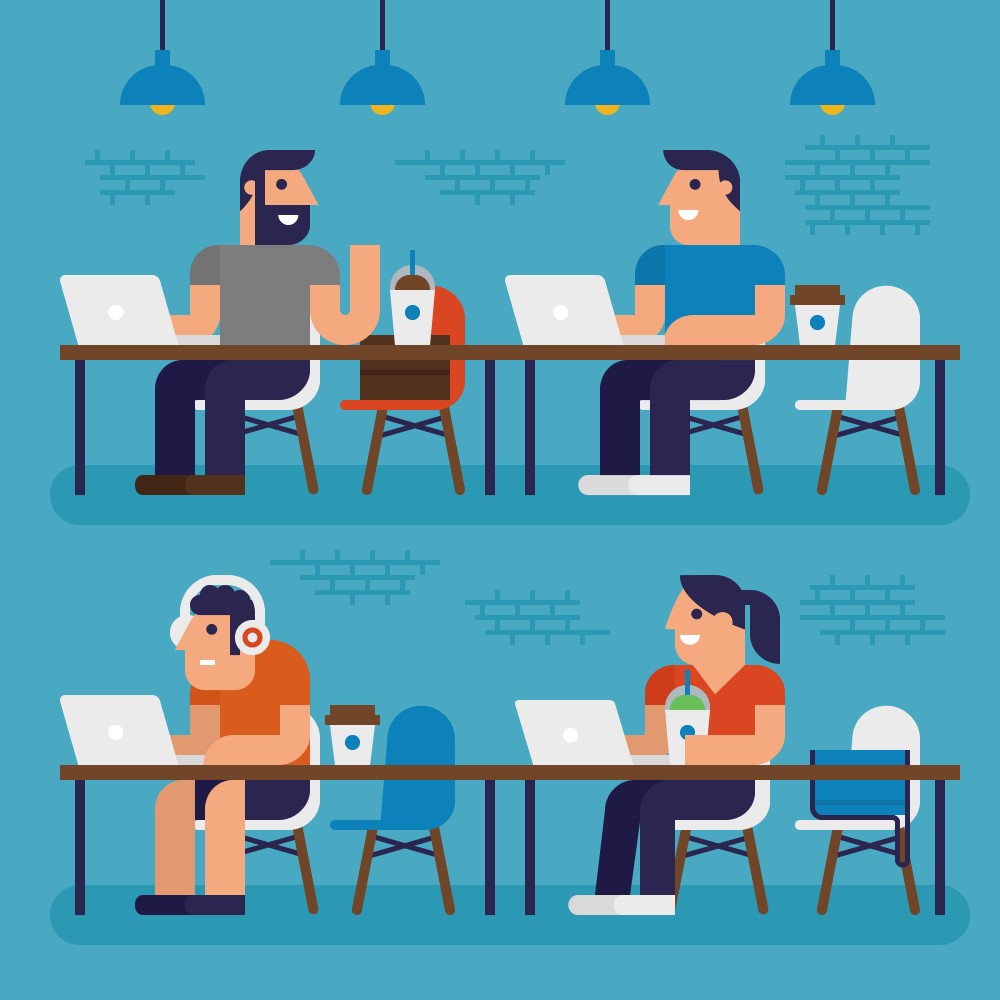 Solving the shortage of employees

The Israeli tech scene was always flourishing and supplying jobs to tens of thousands of people, but there was only problem: most of them were men – Israeli Jewish men. We didn’t see many women in startups, and especially not in high positions, not many Orthodox men and women, and no great amount of Arab entrepreneurs. In the last few years and especially this year, many organizations and companies joined together to promote this issue and involve more different sectors and employees in the scene. Here’s a few them that were opened this year:

Technology to get you around can be some of the most useful, whether you’re in your own city or visiting a new place. Apps have tremendously simplified the way we can do this, with everything from getting you a ride to selling your car, at the click of a button on your phone. This was a very successful year for Israeli transportation apps, with some major exits and developments.

Well, what do you think? Looks like we had an amazing year.