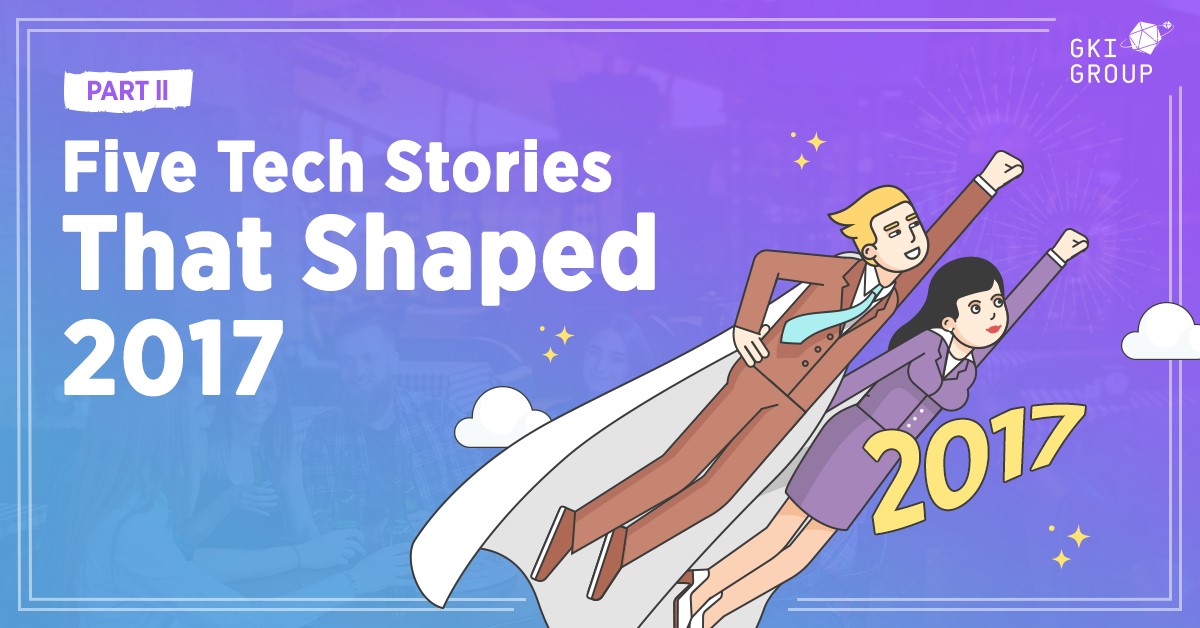 IN THE SECOND PART OF OUR ANNUAL SUMMARY, WE WILL SHARE SOME OF THE YEAR’S BEST TECH STORIES FROM ISRAEL, AND NO, IT’S NOT ONLY MOBILEYE.

First, if you still haven’t read Part I, click here to read our thoughts on Bitcoin, Uber and #MeToo.

Many events, acquisitions, large investments occurred this year in Israel, many new startups were closed, while others were opened, but none these tech stories were notable like the day Intel bought Mobileye. We’ve got that covered, obviously, we did not forget all the rest.

On March 13th, Intel announced it was buying the Israeli company Mobileye for $15.3 billion, the largest purchase of an Israeli tech company ever. Everyone started talking about it, and Mobileye’s founders, Professor Amnon Shashua and Ziv Aviram, suddenly became famous. New heroes, new hope for Israeli startups, and a new beginning for Jerusalem, where Mobileye is (and will remain) located.

Ever since that deal was confirmed, international companies have been eyeing Israeli auto-tech companies. They realized that Jerusalem and the rest of Israel might soon become the hub of computer vision and car technologies, and that they should jump in as quickly as possible. Later in March, the founders’ second company, OrCam, nabbed a $41 million investment to continue developing glasses for visually impaired people.

And these are just some of the largest auto technology startups that raised money; there are many others working hard in the field. Everyone’s hoping to be the next Mobileye, the next $15.3 billion deal. 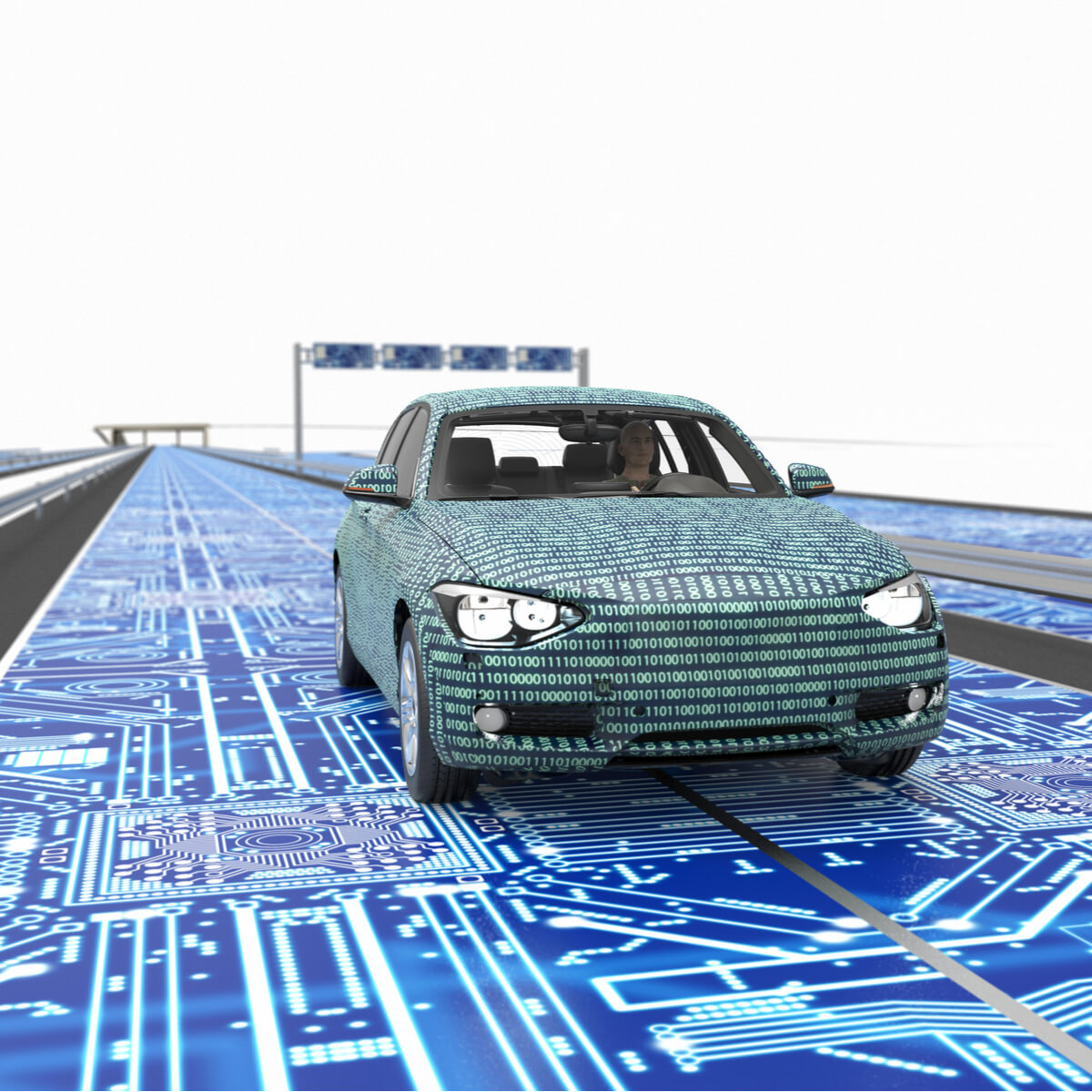 Everyone (including us) is talking about Mobileye, but there are many other companies located in Israel or founded by Israelis that made it big this year. Here’s a list of a few acquisitions and large investment rounds worth mentioning:

WeWork – 2017 was quite the year for WeWork; the shared workspace company founded by Adam Neumann grew exponentially. After a few major rounds, the biggest one came in August when Softbank plowed $4.4 billion into WeWork to help its expansion to Japan, Asia and the Pacific. That money brought the company to $20 billion and became one of the biggest startups in the US.
Later in the year, WeWork announced that it was acquiring Flatiron coding school and the company Meetup. Looks like they’re headed in an interesting direction.

Netafim – The famous drip irrigation system that put Israel on the the map back in the sixties, is now almost not Israeli at all since being sold to the Mexican company Mexichem for $1.5 billion earlier this year. This company has many a great impact, and we hope this won’t be the end of this giant company that inspired many Israelis and technologies.

Kite Pharma – Somehow, Kite Pharma’s $11.9 billion acquisition was not widely noticed. Maybe because it wasn’t a $15 billion deal… but in August, Gilead Sciences announced it was buying the San Francisco based cancer treatment company founded by Prof. Arie Belldegrun.

Plarium – Israel is not known for its great gaming companies, but maybe after Plarium this may be a change. In August, Plarium was sold to the Australian corporate Aristocrat for $500 million. That’s an amazing deal for both sides, since Plarium has 30 million daily playing users and more than 250 million users in their database. Not bad.

Houzz – Home decor and DIY platform Houzz raised $400 million this June. The startup, located in California, was founded in 2009 by two Israeli immigrants, Adi Tatarko and Alon Cohen, and rapidly gained popularity. The startup’s worth is now over $4 billion.

Compass – Here’s a recent one – The real estate startup founded by Ori Allon closed two major deals this year. In November they raised $100 million from Fidelity Investments, IVP, and Wellington Management, and less than a month later they received $450 million from SoftBank (yes, same SoftBank). Since 2012, Compass has raised over $750 million. Incredible.

Via – Via, an on-demand transit on a mass scale platform, like Uber for transit, has operated since 2012. The startup was founded by two Israelis, Daniel Ramot and Oren Shoval, and became widely popular in New York. The popularity got these guys a major investment of $250 million from Daimler (Mercedes). 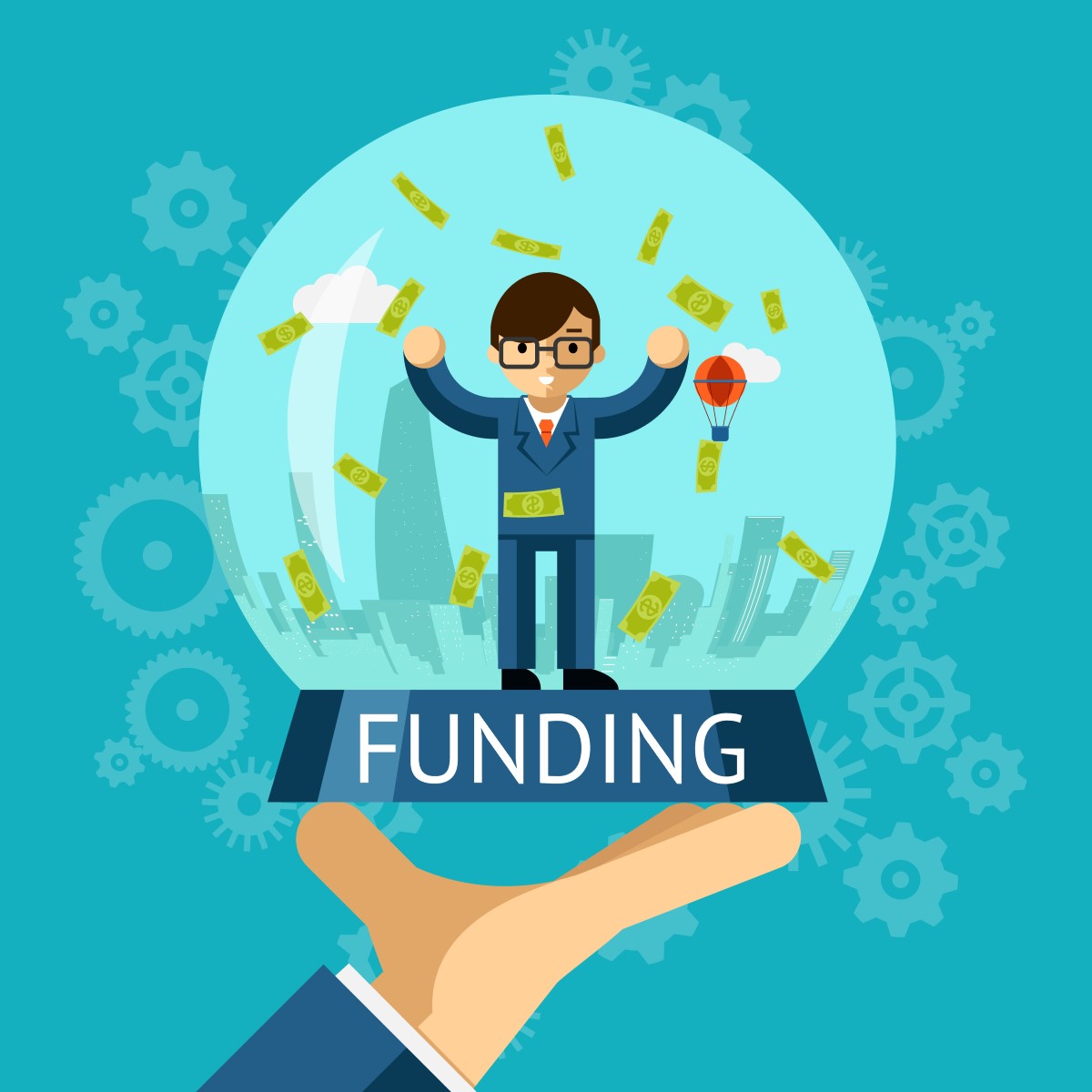 That’s a wrap; thank you for reading through and joining us for this year’s summary.
We hope that in 2018 we’ll find the next Mobileye, and that Jerusalem will turn into a global hub of computerized vision.
We also hope that we, GKI Group, will continue our mission of connecting Israeli startups to global communities, and help the Startup Israel Community achieve greatness.