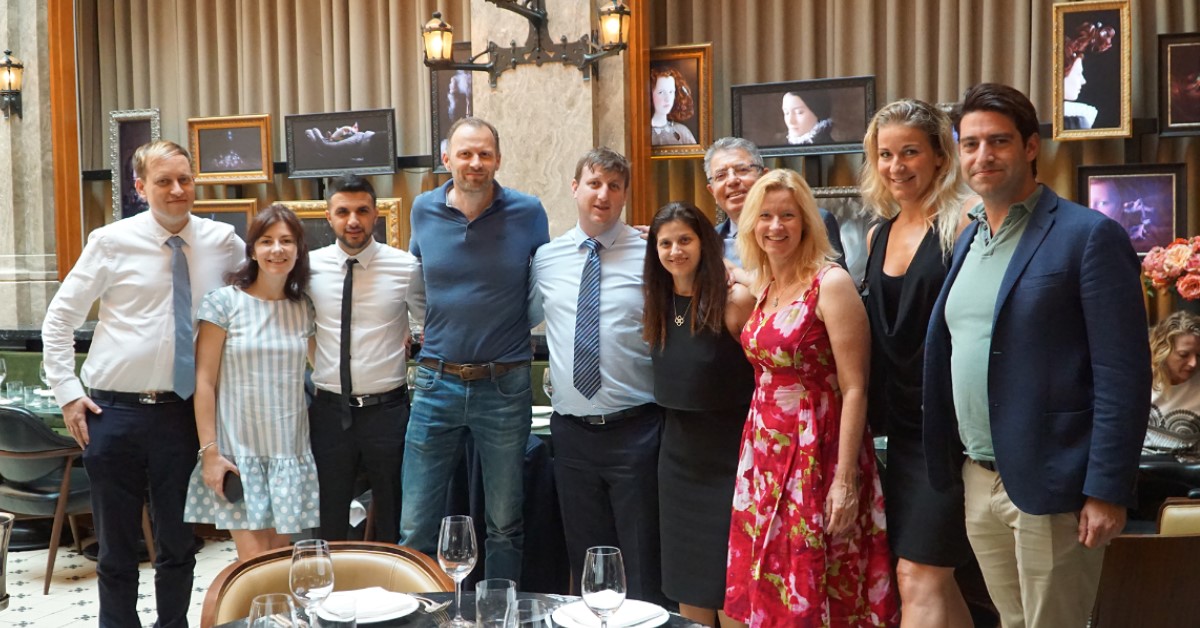 GKI GROUP'S EXCLUSIVE ANNUAL LUNCH IN AMSTERDAM TOOK PLACE A DAY AFTER TNW 2018 WITH INDUSTRY LEADERS FROM THE NETHERLANDS AND ISRAEL TO STRENGTHEN THE CONNECTION BETWEEN THE COUNTRIES.

GKI GROUP’S EXCLUSIVE ANNUAL LUNCH IN AMSTERDAM TOOK PLACE A DAY AFTER TNW 2018 WITH INDUSTRY LEADERS FROM THE NETHERLANDS AND ISRAEL TO STRENGTHEN THE CONNECTION BETWEEN THE COUNTRIES. 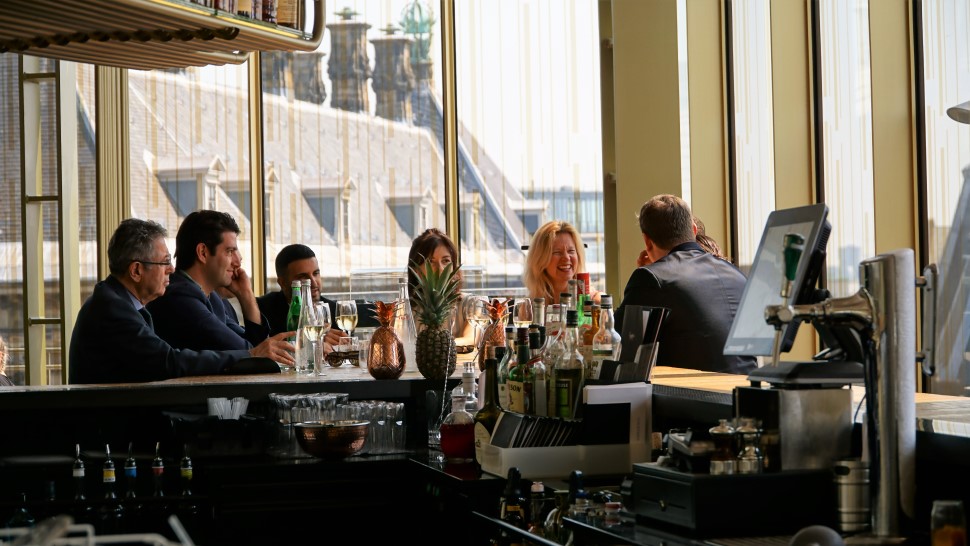 After returning from three busy days in Amsterdam, it’s time to summarize our brief yet fruitful visit. It began with two days at TNW Conference, a cruise with industry influencers, a breakfast with leaders from the Balkan countries and ended with our annual NLxIL Lunch at the W Hotel, with partners from Israel and the Netherlands.

Our continuous affair with tech leaders from Amsterdam, Hague and the rest of the Netherlands began nearly two years ago but came into being around the same time a year ago, during The Next Web 2017. We went to the conference, visited many co-working spaces and held our first lunch at The Duchess restaurant with the movers and shakers of Amsterdam’s startup scene.

This year the group was led by Gal Kalkshtein, the founder of GKI Group and Lital Kalkshtein the CEO, so we had a quite a presence at Amsterdam and the conference.
We came more focused, more connected and willing to meet our colleagues, partners and create new connections. Amsterdam’s startup scene is thriving and continually changing, with new initiatives and projects, so we have to keep up with the pace and stay up to date.

Saturday morning we went to the W Hotel Amsterdam and met everyone first for drinks at Mr. Porter’s rooftop bar. We started out with introducing the successes and failures of the Startup Nation, The Innovation Authority and the government’s’ plans for the next couple of years and new laws and regulations that already took place. Gal explained what’s GKI’s mission in the Netherlands and are we willing to help maintain the connection between the two countries.

[Click here to view the full gallery from the lunch]

First to arrive was Ruben Nieuwenhuis, who attended last year’s lunch and we met on several occasions the past year, in Amsterdam but also at the International Mayor Summit in Kyiv. Ruben is the Director at StartupAmsterdam, a wide-reaching program launched by the city of Amsterdam to showcase the city’s startup community, facilitate valuable partnerships and help Amsterdam’s ecosystem grow larger and stronger. He introduced us to his new educational plans for the city and the Scale-Up Cities program and the entire summit around it that took place a day ago during TNW.

We were also honored by a visit from Boris Veldhuijzen van Zanten, the Founder and CEO of The Next Web who joined us to see Gal and finally meet with Lital. It was only an only a day after the conference, and we already talked our mutual plans for TNW 2019.

Other than Ruben and Boris, we saw some old faces at the NLxIL lunch such as Annegien Blokpoel, the founder of Perspexo, who raised an issue about the obstacles of investing in Israeli startups, an issue we are trying to solve. We were also joined by Annelies Veld, Senior Manager of Foreign Investments at Amsterdam Inbusiness and the other Israeli on this table, Haim Divon, Former ambassador of Israel to the Netherlands and Chairman at the Israel-Netherlands Chamber of Commerce and Industry.

Some new faces joined this year’s lunch, like Ilan Goudsmit, Associate at Endeit Capital, a local and successful VC in Amsterdam, that invests in Dutch and other European startups. We’re hoping to see Endeit investing in Israeli startups. Our friend from Kyiv Iryna Ozymok joined the lunch as well. She’s the organizer of International Mayor Summit and program manager at the Western NIS Enterprise fund. A way to stay connected with another thriving ecosystem.

The lunch lasted for hours, and with delicious food and wine coming our way, we had a session full with the brainstorming of disruptive ideas and thoughts, sharing strategies and building a plan for the ecosystems of both countries. We are willing to take the lessons learned from listening to the experts around the table and apply them in Israel and the Netherlands.

We hope our work will benefit the startups, organizations and ecosystem leaders in both countries and help achieve a productive collaboration through investments, delegations and mutual projects. GKI Group will keep visiting the Netherlands and draw more Israelis to pay interest in Dutch startups, TNW Conference and other events.
See you next year!

[Click here to view the full gallery from the lunch]