THE FLOURISHING HUNGARIAN STARTUP ECOSYSTEM STILL NEEDS MANY MORE ANGEL INVESTORS, MENTORS AND MORE EXPERIENCE IN MARKETING AND SALES. BACK IN THE EARLY YEARS THE STAKEHOLDERS WERE SEARCHING FOR THEIR ROLES – A NEW DOCUMENTARY FILM SHOWS EXACTLY THAT JOURNEY: THROUGH THE STORY OF A BEGINNER BUSINESS ANGEL AND A BEGINNER STARTUPPER AT THE DAWN OF THE HUNGARIAN STARTUP-WORLD.

A few giants from a small country

Some great Hungarian startup success stories became well-known internationally and boosted the startup-momentum a few years ago. Ustream, LogMeIn, NNG, Autohop had successful exits, some other companies, like Prezi have not had an exit yet, but they expanded to extreme proportions. Beyond those unicorns, there are a couple hundred startups trying to follow their success in Hungary today.
The ecosystem is centered around Budapest. Since every 5th member of the country’s less than 10 million people lives in the capital, it seems obvious that the technological innovation is also accumulated there. Two small active startup hubs complement the capital in two other cities: Debrecen and Szeged.
The startup ecosystem here was born in 2006, but it started to shape up around 2010, it has been boosted by the JEREMIE program (Joint European Resources for Micro to Medium Enterprises), a European Commission initiative developed in conjunction with the European Investment Fund. JEREMIE funds were used in different ways by different countries, Hungary’s government assigned it mostly as venture capital. Nowadays the second round of the JEREMIE funds has been distributed among venture capital funds that further invest the money into startups with outstanding potential. However, this makes 95% of the VC funding coming from the state.

Not only the abundant EU funds, but the lively and supporting startup environment in Budapest attracts many entrepreneurs from the neighboring countries, the CEE region and beyond. There are fellowship programs for young tech talents, accelerators, incubators – with private and state support, as well. Co-working spaces are plentiful all over the city. Budapest is home to many CEE startup events, pitch-competitions, workshops, events for women startuppers, local and international conferences, meetups.

Starting a business in Hungary

Setting up a Hungarian company (Ltd.) is fairly easy, it can be done in one day. The administration gets more complicated with the tax-schemes. A foreign startup can benefit from highly qualified local software engineers and lower working wages compared to other EU states. The rental and living costs are also below the EU average. A tax-incentive for business angels are being prepared. 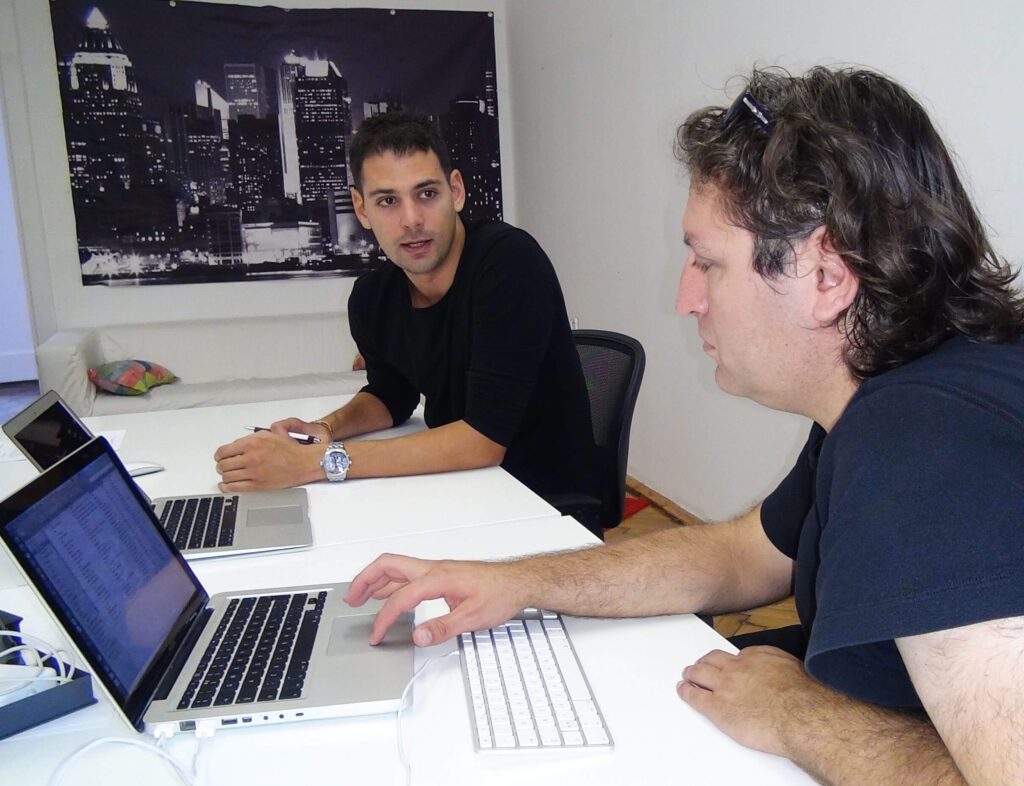 As Hungarian and international funds are quite available through the state-supported venture funds as well as local and international private investors (in a much smaller proportion), the angel investing culture is probably still the least developed part of the Hungarian startup ecosystem. There are about 100 angels affiliated with HunBAN (Hungarian Business Angels Network), but only about 30 of them are really active.
The reasons for the low angel investing activity are multiple. The accumulation of capital started later than in other EU countries. For a period of time, the base interest rate was so high that keeping money in savings accounts or later in properties yielded a higher profit. For a long time, there were neither successful exits for angels as examples nor really good startups to invest in.

Angel Business – a documentary from the early years

In retrospective, we can say that the ecosystem got a new inspiration around 2010 due to many different factors. Back then this wasn’t clear yet. Around that time I started to follow a derivative trader turned self-taught business angel who just moved back to Hungary after living and working in Western Europe for 15 years. Tony used his own savings from the trader years to invest in new companies – he wanted to make a difference helping new talent and investing in startups. In the meantime, he tried to find new ways to communicate with his 7-year-old daughter who may never be able to speak …
Angel Business opens a window to an otherwise unknown world to many people: the financial and personal challenges of becoming one of the first angel investors during the birth of Hungary’s startup era.
The film has been produced self-financed for seven years now, it is about to be completed, but for that, we have to raise 8000 USD. After 6 days into our Indiegogo campaign, we already reached more than 30% support.
If you are interested in the subject, please visit our Indiegogo page and support the film’s completion. In exchange, you can watch the film as soon as it is ready: in June 2018.

This article was written for GKI Group by Hungarian documentary filmmaker Zsuzsanna Gellér-Varga.
You can follow Zsuzsanna’s work on her website: www.zsurlofilm.com 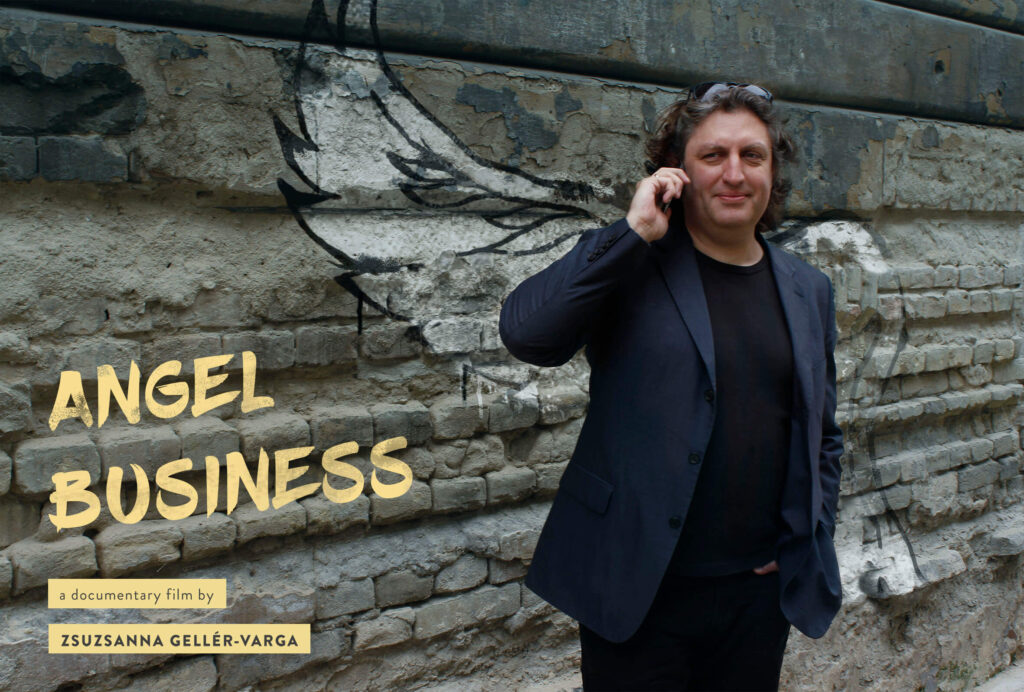