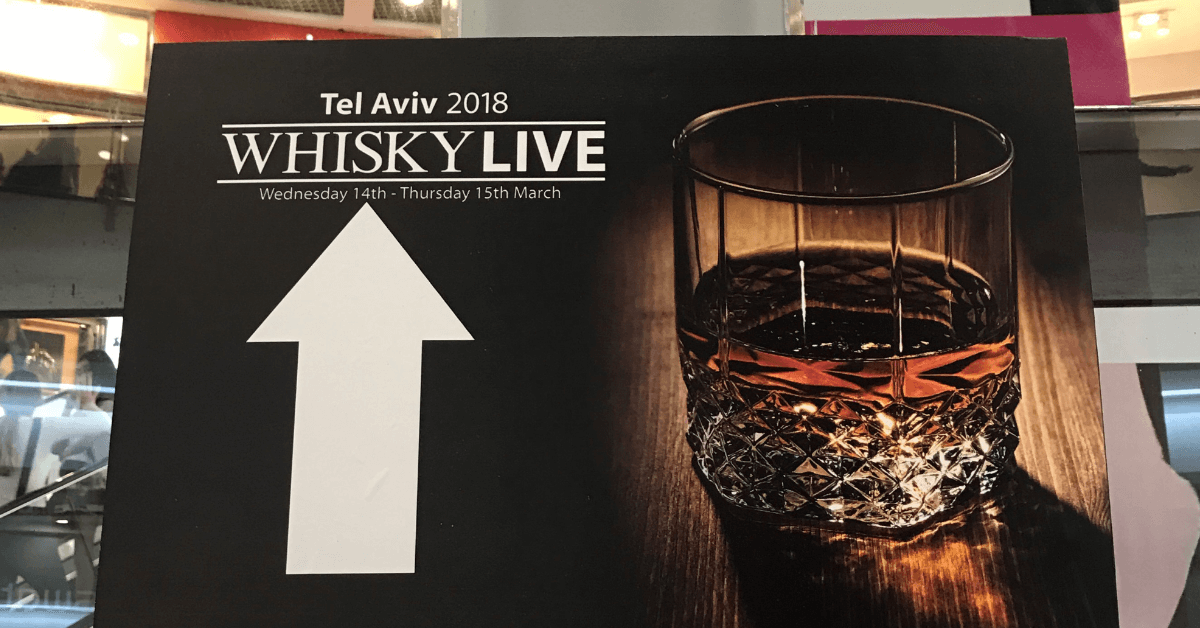 WHAT WE REMEMBER FROM WHISKY LIVE TEL AVIV 2018

LAST WEEK WE WENT TO WHISKY LIVE, WHERE SOME OF THE BEST DISTILLERIES IN THE WORLD GAVE US SOMETHING TO DRINK. WE SURVIVED TO TELL.

Before I begin, let me answer one of the most burning questions – “Why are you writing about a Whisky Live? What’s that got to do with entrepreneurship, innovation, and startups?”
Well, as some of you may already know, GKI Group is not only all about technology. One of our main investments that we actively took part in its foundation is actually in a whisky distillery, or more accurately, Milk & Honey, the first whisky distillery in Israel.

Whisky Live took place in Tel Aviv for the 4th time last week, this time on the rooftop of Azrieli Center with perfect weather for whisky. The event looked like a tech exhibition with a twist. Dozens of well-known and lesser-known distilleries exhibited their newest distills and products, hoping to find the right investor – A true whisky lover.

Among the exhibitors, there were distilleries from all around the world, and yes, even a couple of Israelis as well. Unlike innovative startups, Israel isn’t known for its whisky, but as Milk & Honey, Golan Heights and other distilleries found out – Hot weather helps whisky age faster, and better. Sure, it still has to age at least three years in a cask to be officially called whisky, but it tastes better than most three-years whiskies. Is Israel on its way to becoming “The Distillery Nation”?

Our company, The Milk & Honey Distillery, gave away tastings from the regular products, such as the New Make, Israel’s First Single Malt Whisky, Levantine Gin (It’s not a whisky, but it’s wonderful) and the new three-cask edition, that was ready just in time for the event. 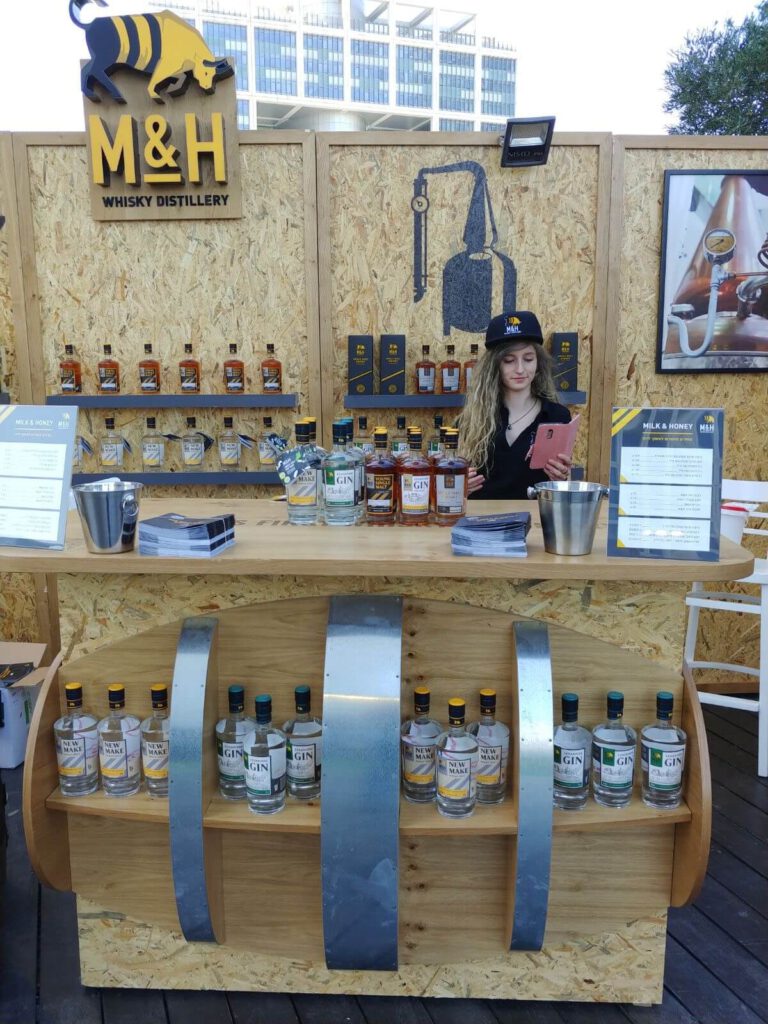 Chivas Regal, one of the most famous scotch whiskies, had a lovely well-branded booth to introduce the new Chivas Regal Mizunara, a whisky with a Japanese feel, aged in Mizunara oak casks. Other than tastings, they also gave away a bag with Japanese Hand Fan. See? No conference without a giveaway.

With a Glencairn whisky glass in one hand, we went to try out as many whiskies as we could (And until we ran out of coupons). One of the best whiskies we tasted this evening was Macallan Double Cask, aged for 12 years in two casks, made from American and European sherry oak. Other whiskies found at the event were Ardbeg, Glenmorangie (who came with a Giraffe statue) and Jack Daniels, the only non-scotch whiskey around. Let’s not forget about the cocktails, mixed with Jameson and Four Roses.

The rest of the team and I left the event satisfied and mildly drunk, after tasting all sorts of whiskies. A good break from all these tech conferences. See you on Whisky Live 2019. Cheers!