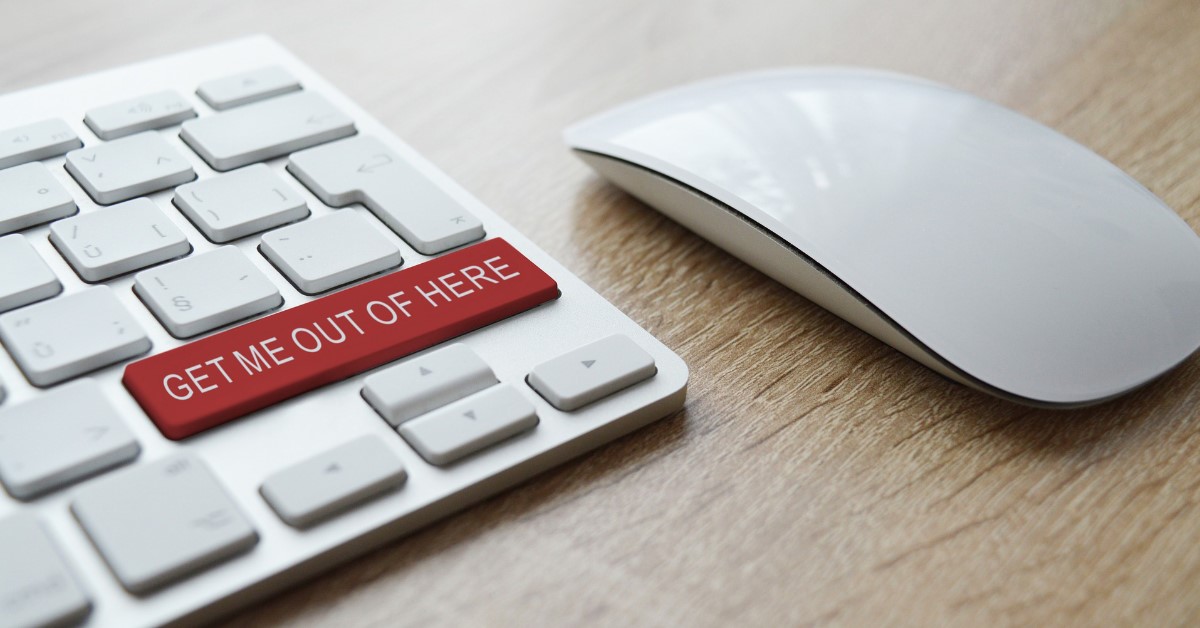 THE STORY OF THREE ENTREPRENEURS WHO QUIT TOO EARLY

FROM THE FORGOTTEN CO-FOUNDER OF APPLE TO THE INVENTOR OF THE FIDGET SPINNER, HERE'S THE STORY OF THREE ENTREPRENEURS WHO SHOULD HAVE STAYED A BIT LONGER 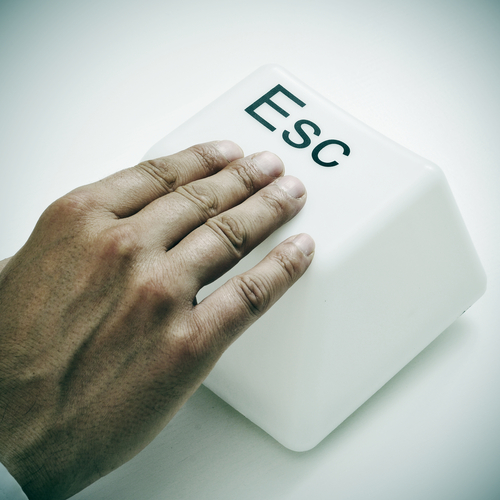 One of entrepreneur’s’ biggest fears, other than the fear of their startup failing, is making a bad decision that causes them to lose an opportunity and, a lot of money. We’re talking about millions lost due to an irrational thought, disbelief in your company or just needing money quickly.

We’ll start with one of the most famous stories, the third forgotten co-founder of Apple.

Ronald Wayne – His shares are worth over $60 billion today

41 years ago, on April 1st 1976, three co-founders signed Apple’s partnership agreement: Steve Jobs, Steve Wozniak and Ronald Wayne.
It’s no surprise that you’ve never heard of Ronald, or his story, because after numerous disputes and disagreements with the Steves, he decided to leave the company.

The three men met while working at Atari; 42-year-old Ronald Wayne joined Apple to keep an eye on the two “crazy ones”. Wayne wrote the partner’s agreement, where they agreed he’d receive 10 percent of the company, wrote the manual for Apple I, and drew Apple’s first logo (before they were known for making beautifully designed things). After 12 days in Apple, he couldn’t handle the other founders anymore, and he quit. He sold his 10 percent of the company for $800, and went on to live a quiet non-techy life.

We all know what happened next- Apple became the biggest company in the world. Ronald had no way of knowing this would happen. His 10 percent share in the company is now worth over $60 billion. Well, to be honest, all these shares were destined to be sold to shareholders anyway, but he still missed a chance to become a multi-millionaire and be known as one of Apple’s co-founders. In a recent interview Ronald shared that he doesn’t regret a thing and that he had good reasons to leave the company. He lived happily ever after and worked on things that he actually loved. 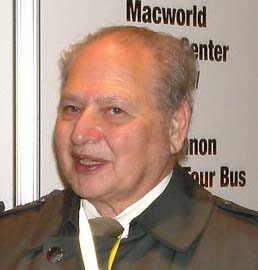 Chris Hill-Scott – Sold his shares at SwiftKey for a bicycle

Unlike Ronald Wayne, here’s the story of someone who admitted he made a huge mistake. Really. Prepare your Kleenex. Chris Hill-Scott, now 30, is one of the three co-founders of SwiftKey. You may have heard of SwiftKey; their app and technology is used in millions of smartphones to predict what the user is going to type next and correct his mistakes using machine learning.

Chris, along with his friends Jon Reynolds and Ben Medlock, founded SwiftKey back in 2008. Starting a new business is always difficult, and Chris couldn’t handle the pressure, long hours and low payment; after two months at the company, he quit and decided to trade his shares in for a bicycle.

Eight years later, in 2016, after SwiftKey gained its popularity, something big happened. Microsoft acquired SwiftKey for $250 million. Each of the remaining founders received around $50 million, and Chris Hill-Scott got, well… depressed. We feel you, Chris.

Catherine Hettinger – Invented the Fidget Spinner before it was cool

Ever heard the surprising story behind the worldwide phenomenon known as the “Spinner”?
2017 was the greatest year the Spinner has ever known, but it was actually invented 20 years ago in Florida by Catherine Hettinger.

Catherine, now 62, actually came up with the idea of the Spinner after visiting Israel in the 80s. While visiting here, she saw Palestinian kids throwing rocks at cops and passersby. She thought to herself, “Wow, I wish I could invent something to keep them busy”. She forgot about the idea, but years later after playing with her 7-year-old daughter, she had a new idea, and it was the beginning of the Fidget Spinner.

Unfortunately for Catherine, she’s not a millionaire. Not even close. She patented the “finger spinner” in 1997, but could only hold on into the patent until 2005. Her financial situation just couldn’t allow her to pay the $400 renewal fee for the patent.

The years passed, and suddenly this year the Spinner became a huge hit. Millions of units have been sold worldwide, but Catherine didn’t make any money off of it. She’s upset, but knows she couldn’t have afforded those renewal fees. Today she’s just happy that something she created is making millions of children worldwide happy (even if it’s making their teachers crazy). 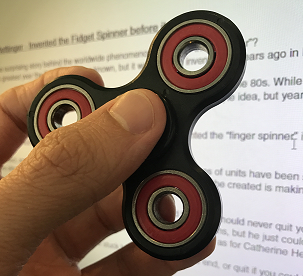 I could tell you know about lessons to be learned about these stories, and how you should never quit your startup, but the truth is – you never know. Sometimes, the “now” is more important than the unknown future, and that’s where you should be. Sure, Ronald Wayne lost millions, but he just couldn’t stand another day with Steve Jobs. Chris Hill-Scott is really bummed about his decision, but could he have really survived eight years of tough startup life until the exit? And as for Catherine Hettinger, well, you can’t blame her for giving up on a patent that wasn’t making her any richer when she was in financial hardship.
What would you have differently? Would you have stuck to your startup until the end, or quit if you couldn’t handle it?