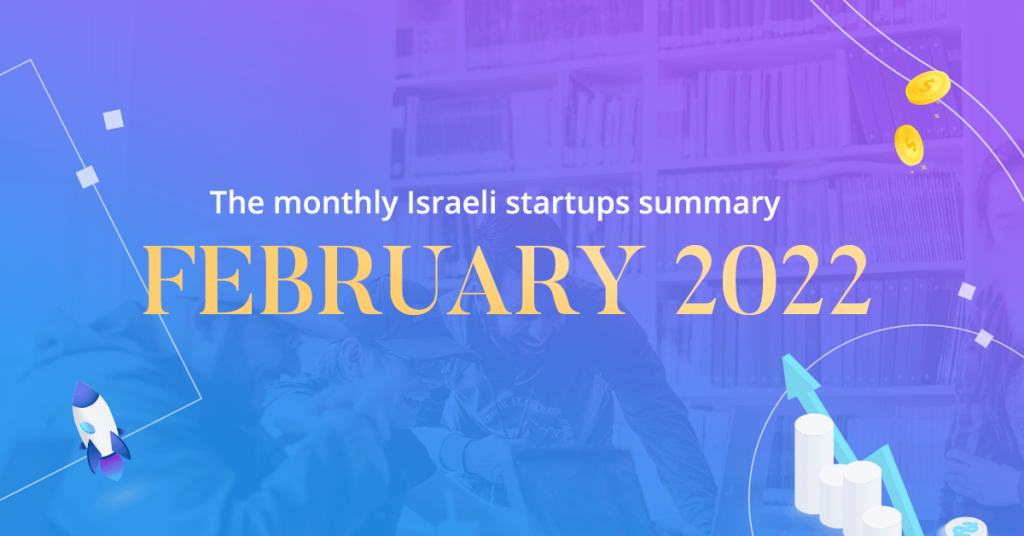 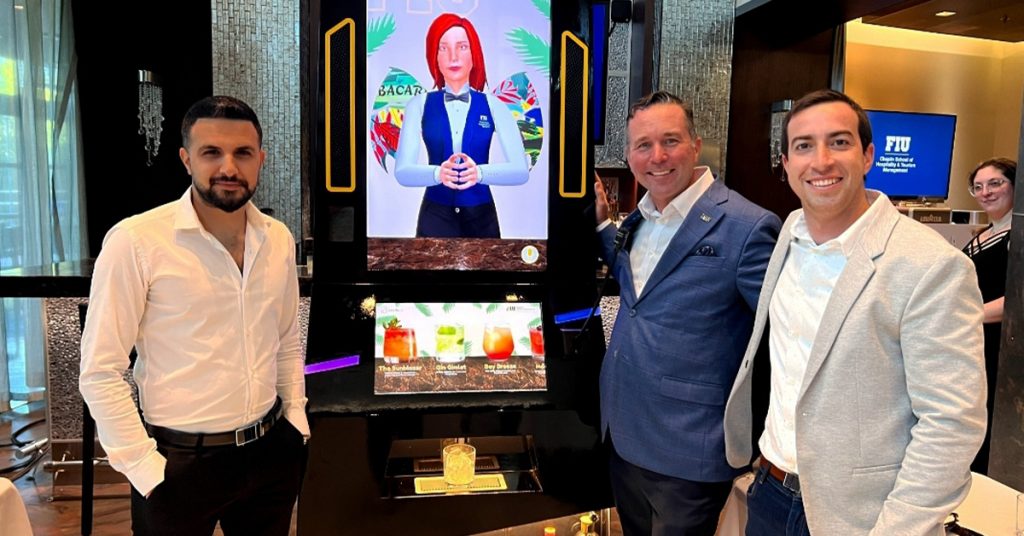 Cecilia.ai partners with FIU’s Bacardi Center of Excellence and will make its debut performance at one of the largest and most well-known food & wine festivals in the U.S. 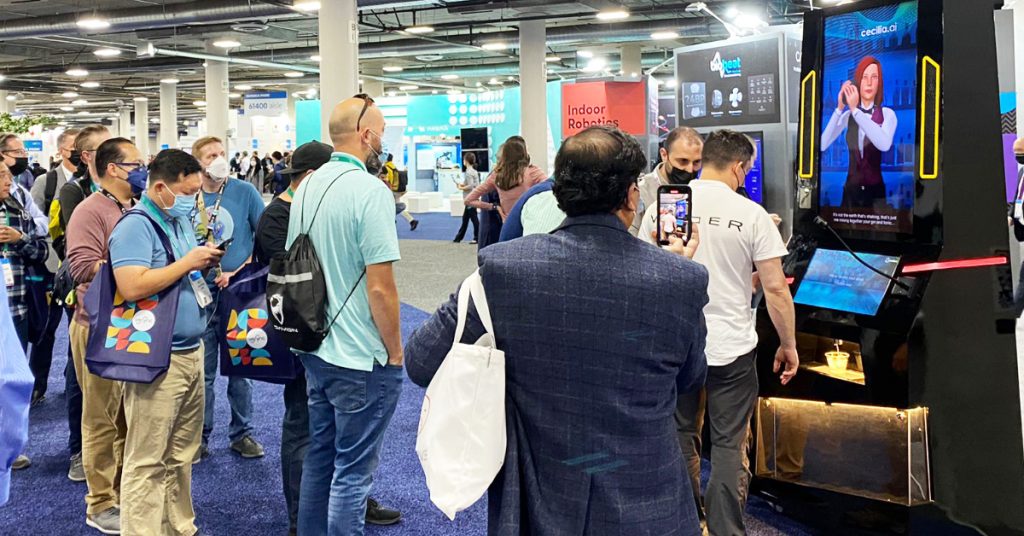 We packed ourselves and Cecilia.ai to Las Vegas to exhibit and attend the most important tech conference in the world. It was… wow! 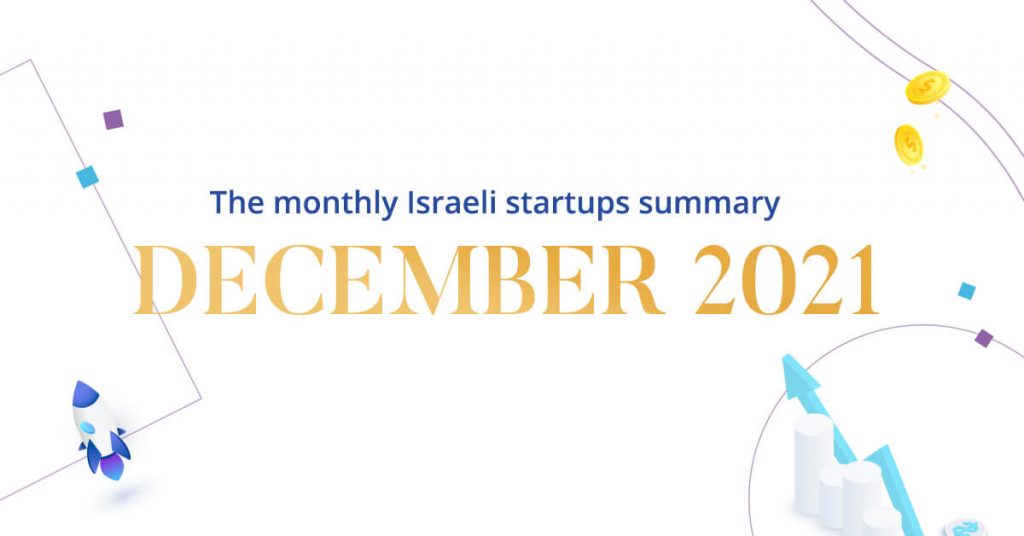 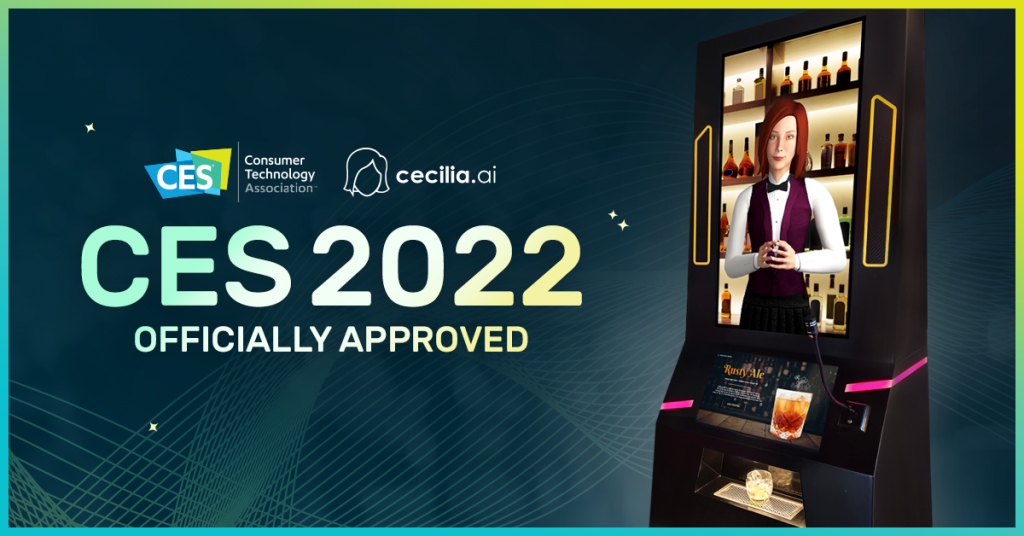 Cecilia.ai uses artificial intelligence and voice recognition to make 120 cocktails per hour and is planning to shake the food and beverages industry in 2022 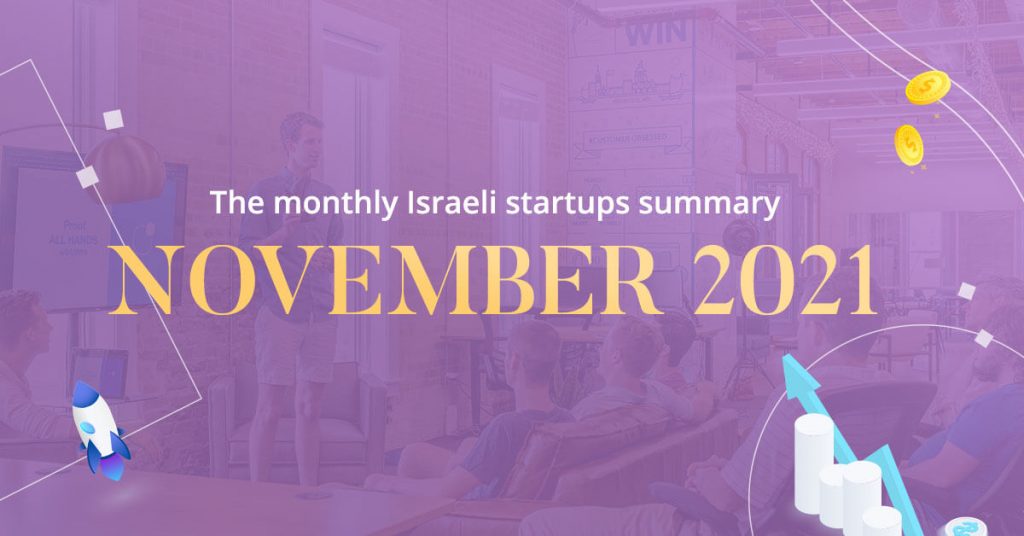 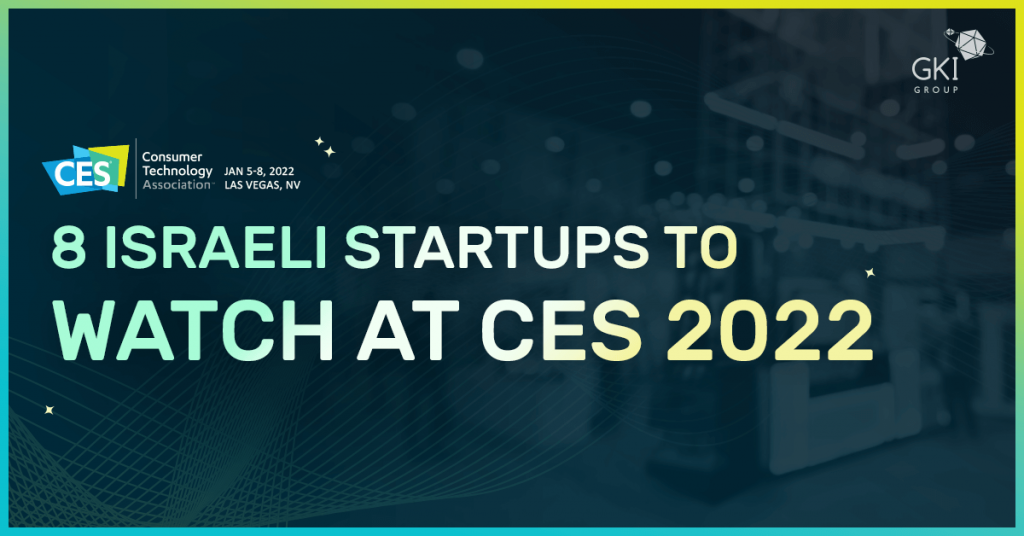