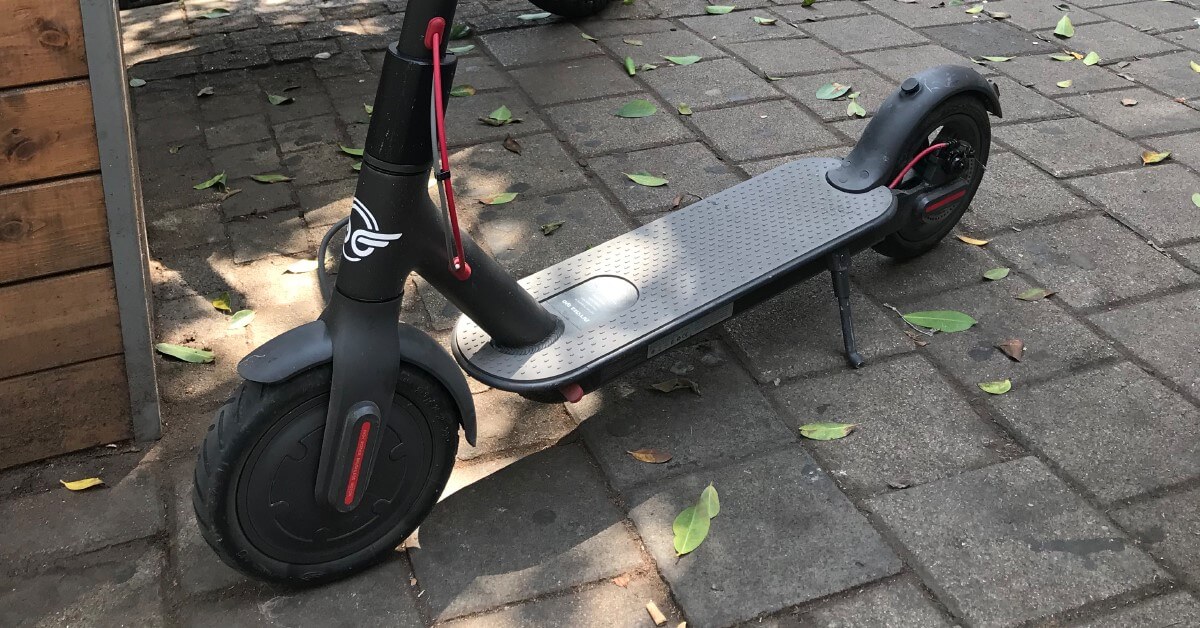 MY FIRST MONTH WITH BIRD IN TEL AVIV

SCOOTER-SHARING COMPANY BIRD FINALLY LANDED IN ISRAEL ABOUT A MONTH AGO, AND AFTER A MONTH FULL OF RIDES, I HAVE A FEW WORDS, GOOD AND BAD, TO SAY ABOUT IT. LET'S ROLL!

SCOOTER-SHARING COMPANY BIRD FINALLY LANDED IN ISRAEL ABOUT A MONTH AGO, AND AFTER A MONTH FULL OF RIDES, I HAVE A FEW WORDS, GOOD AND BAD, TO SAY ABOUT IT. LET’S ROLL!

I just found my new toy.
At least that’s what I thought a month ago – and it’s called Bird.
Bird is a pay-as-you-go scooter rental startup, a global success, now making its first steps in Israel, or more accurately, at the center of it – Tel Aviv.
As a Tel-Avivian myself, I was excited to hear that we’re finally lining up with other cities and that Bird chose us a the testbed (and maybe a future home) for its scooters.

A bit before Bird got here two Chinese bike sharing companies tried their luck. First was Ofo, that realized after a short while that Israel was not right for them, and the second is Mobike, still rocking it. If that’s not enough, Lime (Bird’s competitor) just announced they are also coming to Israel. It’s going to get a bit crowded and messy, with all those bikes and scooters piling up in the streets of Tel Aviv.

So, after a month of taking out Bird for a ride in Tel Aviv, I have a few insights to share with you. 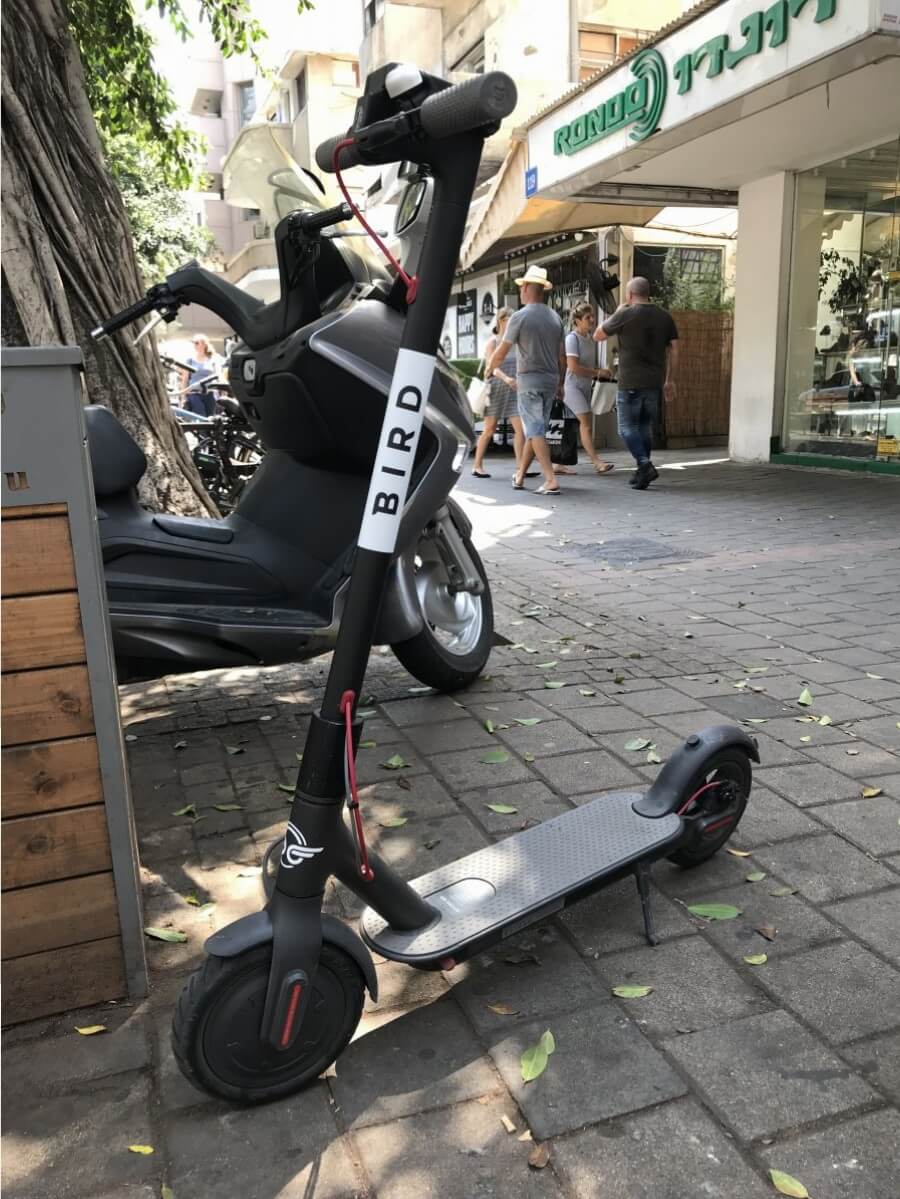 A bird scooter waiting for me in Tel Aviv

Well, you know, nobody’s perfect. Apart from the need to educate the users to drop the scooters in reasonable places, or not let their dog do it’s doodoo on it (I swear it happened), Bird needs to solve some internal issues and bugs.

To sum things up I have to say – I loved it. Bird is A perfect solution for a city full of traffic and no parking like Tel-Aviv. It’s easy to use and incredibly cheap compared to my other options. Sure, they have some issues to work (even more than mentioned here), but I see the potential. Also, with Lime knocking on the door, they should hurry up and improve if they’re hoping to become the first and only scooter service in Tel Aviv.