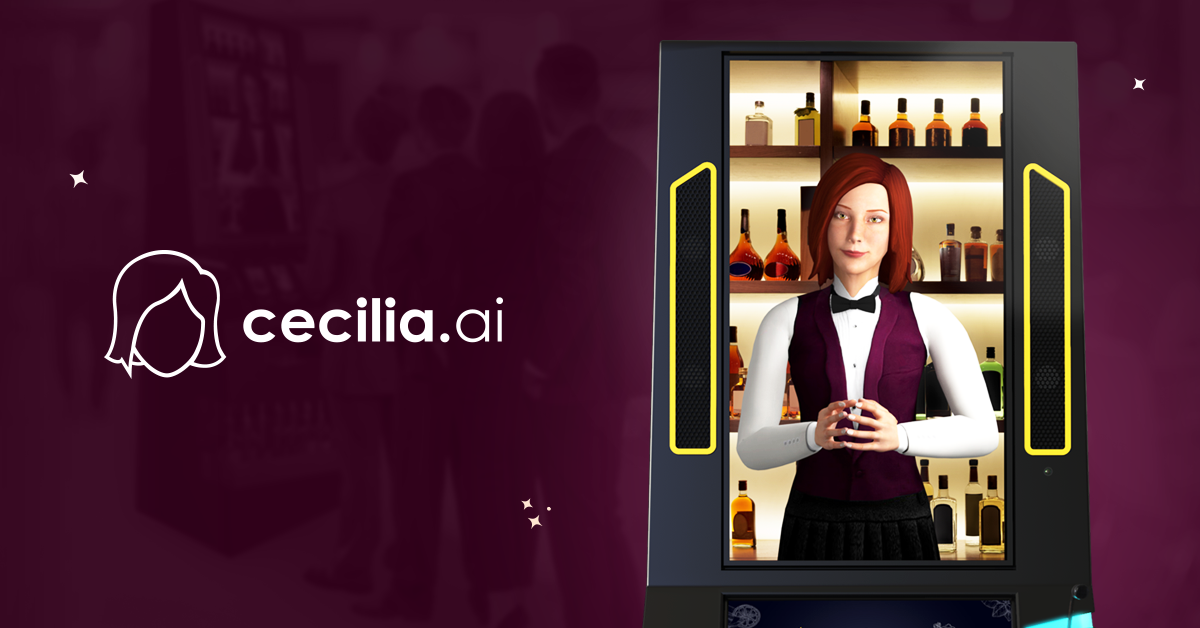 We’re thrilled to introduce you to our most amazing product up to date - Cecilia.ai, the world’s first interactive, robotic bartender.

Have you ever imagined that you could walk up to a robotic bartender, interact with it using voice commands, and have a delicious cocktail made autonomously and immediately?

That’s the main idea we had in mind when we first started working on Cecilia.ai, way before the global pandemic even began and raised the need for contactless, voice-operated technology in public spaces.

On February 24th, World Bartender Day, we officially launched Cecilia.ai and celebrated the fact that once again we’ve turned one of our crazy ideas into a real, fully-operational product, and that it combines two of our group’s specialties: Innovation and Alcohol.

But the story of Cecilia goes way back. Three years to be exact. Before we named “her” Cecilia, we introduced the idea as a one-time project, called “Botender”, to help a company rock it and stand out at an AI conference, with a voice-operated robotic bartender that took us only a week to build (and it sure looked that way).

Following the success of that conference, we started working on a new, better-looking unit we temporarily named “Robobar”. It was functional, with better automation, had more customization opportunities, and most importantly, we created a 3D interactive bartender, inspired by the robotic bartender from the movie “Passengers”.

Robobar had a successful Israeli tour, where it served drinks to thousands of conference visitors while representing our clients (Cisco, NSO, Microsoft, etc.) that have hired him proudly.

Taking notes from the “tour”, we returned to the drawing board and began working on the newest version of the Robobar that would fit for events, but that most importantly, would be able to serve at businesses. The robot was built with a slim futuristic design, enhanced conversational AI abilities, a touch-screen, cool LED lights, and a new female bartender that became the face of the brand – Cecilia. 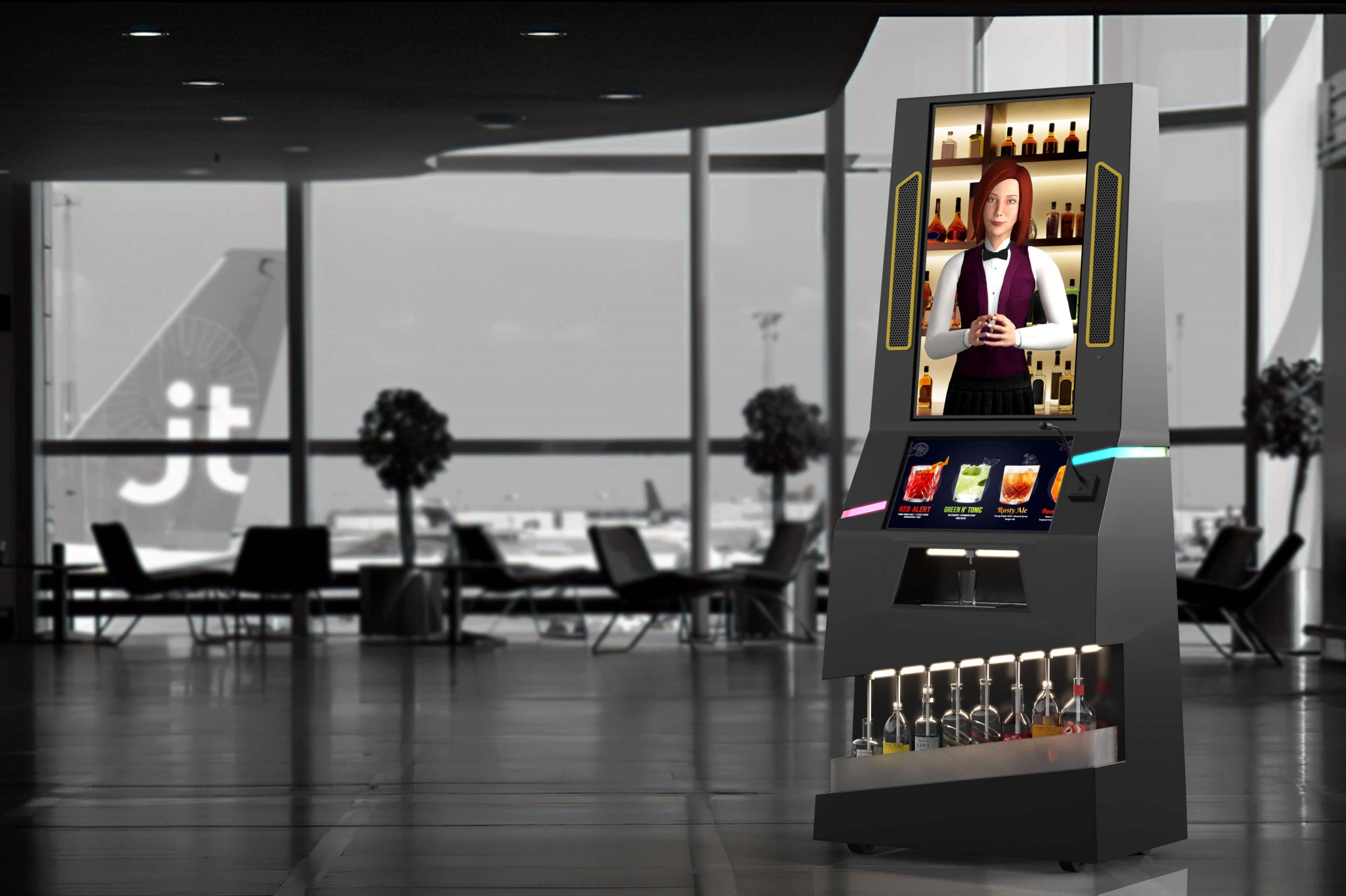 Cecilia was named after Mary Louise Cecilia “Texas” Guinan, an actress and entrepreneur famous for running speakeasy bars and nightclubs in the United States back in the roaring ’20s. She was strong, influential, and a pioneer, and so is Cecilia.

Other than entertaining visitors and mixing delicious and precise cocktails, the robotic bartender is also capable of “non-human” abilities such as collecting data and analyzing it into actionable insights, displaying a screen with ads and branding, being fully customized for every occasion, and working 24/7 with no need for rest or bathroom breaks.

Cecilia.ai is offered for both lifetime purchasing and for rental. Businesses like airports, hotels, and stadiums can buy Cecilia to save some costs, bring a new source of income, or just stand out and draw new customers with an innovative experience.

Companies, event producers, or private people who’d like to have an outstanding attraction that would grab everyone’s attention at conferences or events, can rent Cecilia on a daily or an hourly basis.

We’re super excited that we’ve made such an incredible product (well, we’re not unbiased, but you’ve gotta admit that it’s pretty cool) and we cannot wait to see many more Cecilias serving cocktails to millions of happy customers that’ll #DrinkWithCecilia in hundreds of locations worldwide. But until that happens, you’re invited to join our exciting journey and have yourself an automatically-crafted delicious cocktail. Cheers!