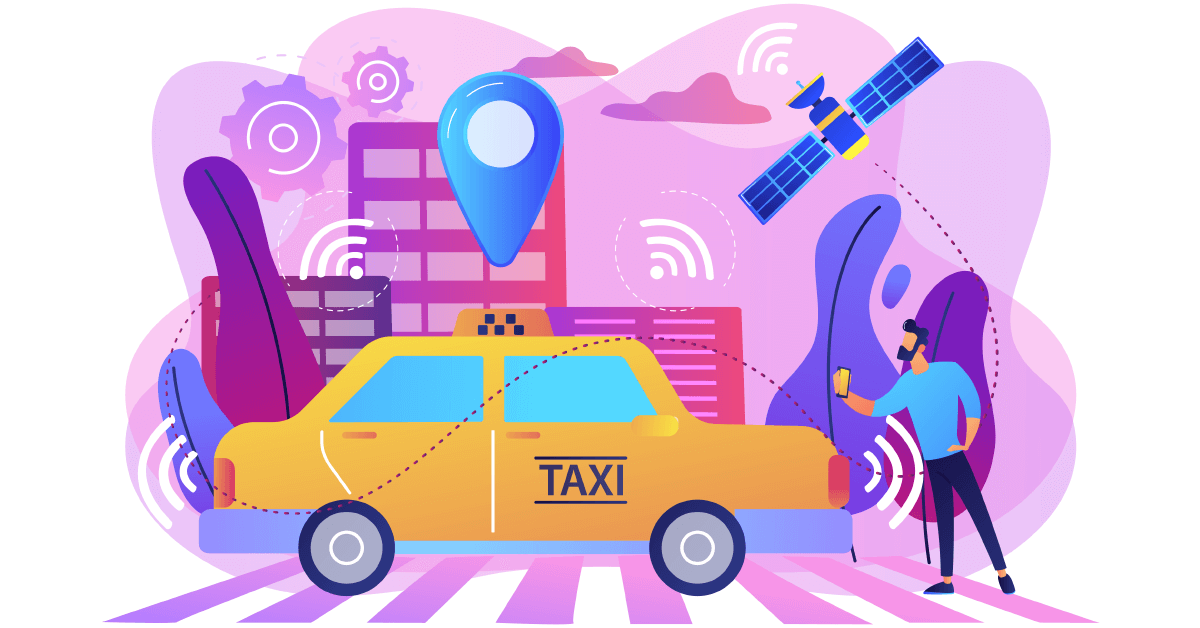 YANGO VS GETT: WHO OFFERS THE BEST RIDE-HAILING SERVICE IN TEL-AVIV?

NEW RIDE-HAILING SERVICE, YANGO, LANDED IN ISRAEL TWO MONTHS AGO AND I HAD TO CHECK OUT WHICH TAXI-ON-DEMAND COMPANY DOES A BETTER JOB: GETT OR YANGO?

It’s Elad again. Remember me from the Bird blog post?
As a Tel-Avivian, I’m always on top of new mobility services, or anything that could take me from point A to point B without moving my car from its precious parking spot. So, when I heard that Yango decided to launch here in Israel, I thought I must check it out. In this article, I’m going to tell you about Yango vs. Gett, who offers the best ride-hailing service in Tel-Aviv and trust me, I have a clear winner, a total knockout.

A brief introduction: Yango is a taxi-on-demand, ride-hailing service (or taxi-on-demand, however you call it) by Russian multinational corporate Yandex, Russia’s version of Google. The service launched in 2011 and operates in 15 countries. The latest country they expanded to was Israel, in December 2018, and the company made sure everyone would know about its arrival. Seriously, I’m not sure there’s a human being who lives in Israel (and abroad, actually) that missed one of Yango’s campaigns on malls, billboards, ads in applications, news and anywhere else. They spent A LOT of time, effort and money on letting you know that Yango is here.

Although I’m an active and devoted Gett (aka Gett Taxi) user, I had to see what’s up with this new player that landed in Israel. Not just to write about it, but to really understand what the major difficulties for mobility companies in Israel are, some of them thanks to the Ministry of Transportation (still angry about Uber) and to see how the competition in this industry is doing. Why is it important for me to mention that I’m a loyal Gett user? Because now, Yango, needs to profoundly impress me, enough that I will give up on my 4,785 points and my ‘master’ level. Don’t get me wrong, I use Gett, but it’s nowhere close to perfect – Yango has a real opportunity here to overtake its almost sole competitor in Israel. Gett leaves much to be desired when it comes to availability, price, customer service, and loyalty. As for the other “competitors”: no one uses Raxi, Rider R.I.P, and Uber is not working as Uber should.

Friday has arrived, and I thought it would be a good time to test out Yango and kill two birds with one stone: Check the UI/X and the weekend availability. Download has begun. I was excited like a child opening my Christmas presents. Download complete. Well… the excitement has left the building.
I didn’t understand anything that happened from the minute I opened the app. Did I sign up already? Do I need to buy credit? Do I need to put in my credit card? What is going on here and how the hell do I order a taxi? After a minute of confusion, I got a new screen with sort of a map and then I saw the next sentence: “No cars available.” Are you serious?

I live in Tel Aviv, I mean, right in the middle of Tel Aviv near Dizengoff Center, where Yango’s pilot is currently running. You want to tell me that they spent millions of dollars on advertising but forgot one crucial thing – recruiting drivers?
After I calmed down a bit, I gave up and ordered a Gett. The next week, I tried Yango again, and unsurprisingly received the same message (the lack of taxis one). I tried again in Kfar Saba (another central Israeli city), but still, not working. Well, I thought to myself, maybe this is just a temporary bug, and it wouldn’t be fair to Yango if I wrote a bad review about the company without riding one of their taxis.
So, fast forward two weeks – I needed a taxi — what an excellent opportunity to give Yango a (fourth) chance. Well, guess what? Same error. Come on, I know I don’t have an iPhone XS Max, but I have a well-functioning iPhone 7+, not an ancient Nokia 3310. This should work!

So, I have two essential messages to Yango:

So, Yango vs. Gett? Well, after my experience, or lack thereof, with Yango, Gett is the definite winner. At least they have available taxis.

However, Gett, before you start popping champagnes, let me say that your service isn’t perfect either. Here are a few things you can work on in the meantime:

The good things you need to keep:

So, except for working on my singing skills, I didn’t get much from Gett, but still, they don’t have any (meaningful) competitors here yet, which is a HUGE advantage for Yango. I hope they will use it wisely. The market is still open for more and more ride-hailing services in Tel-Aviv and Israel, to join and maybe to bring some more added value to the mobility market, to their drivers, and their customers.

See you next post,
(Hint: It will be about two companies, one rhymes with time and the other rhymes with fiend)
Elad.